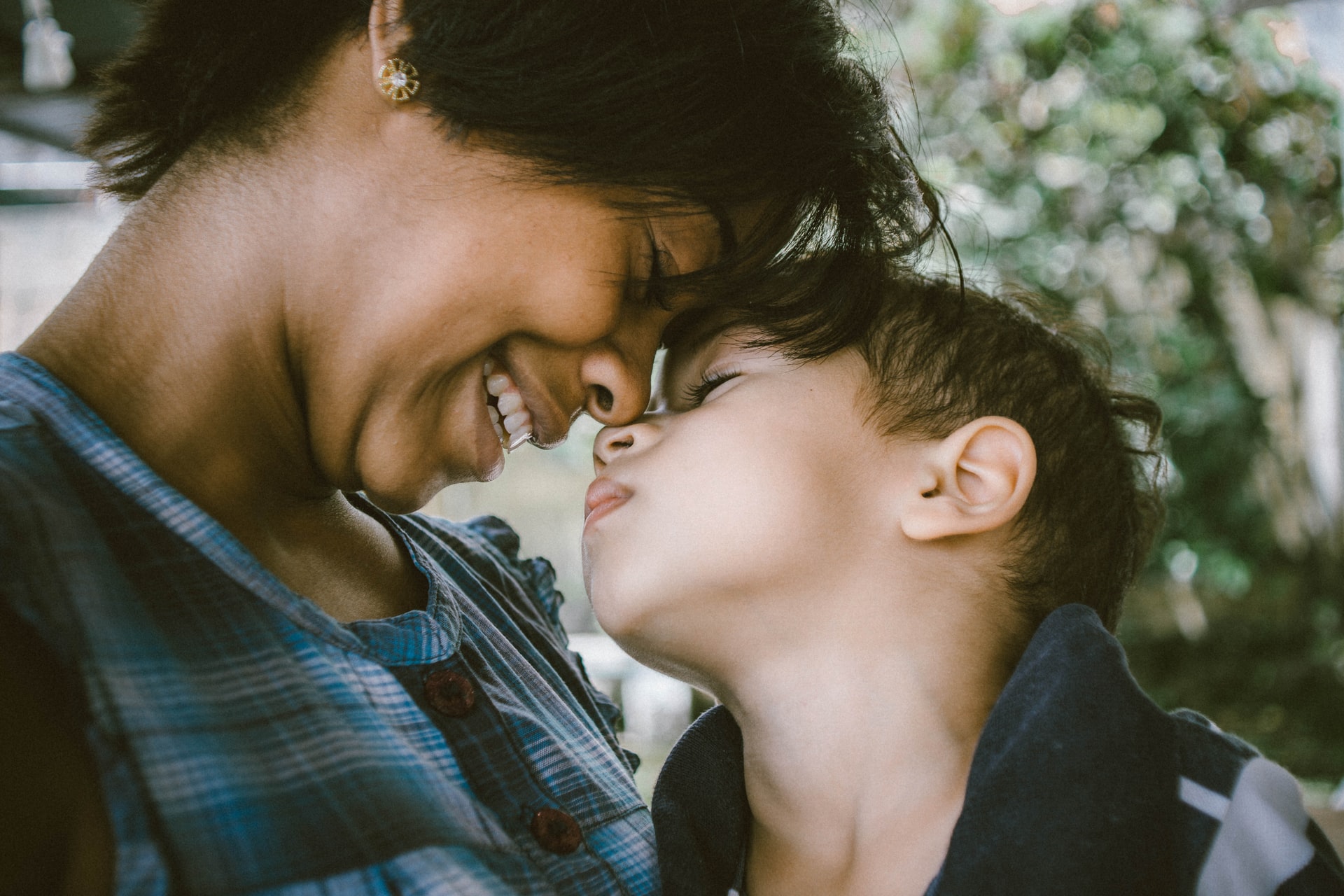 Divorce can be a very troubling time for everybody involved, but it can be especially hard on children. Children often don’t understand what is going on. All too often, the children see mum and dad arguing, or just discussing the split, and blame themselves. Even if the split is amicable, the fallout for your children can be devastating and have profound life-long effects if things aren’t handled right.

Divorce occurs for many reasons, but ultimately the root cause is always the same—a relationship has broken down beyond the point of repair. That doesn’t mean you and your partner hate each other; it doesn’t mean there is screaming and shouting. But there has been a relationship breakdown. In this article, we’ll talk you through some of the tips we discover when going through our divorce to help our children. Whether you follow all or some of the advice given below, the important thing to remember is while the relationship between you and your partner may have broken down, try to keep communication calm and clear at all times.

It can seem hard to involve your ex-partner in conversations, discussions, and plans when tensions are fraying, but your children will benefit from it. We strived to appear to our children as a unified front, stressing that while we were having problems, our children should still see us as their parents, a single entity. This applies to all sorts of things, such as keeping up-to-date and sharing information on your children’s worries, problems, and interests; disciplining them when they are misbehaving; talking to them about what’s going on; or even planning birthdays and other such events. Of course, the one exception here is if your partner has been abusive or neglectful in regards to the children. In that case, it’s important to keep your child isolated from further abuse or neglect and clearly explain to them why that behaviour is not normal or OK.

Honesty is important in every relationship, and while your intimate relationship with your partner may be over, there is still a relationship to be upheld when children are involved. When we separated, we had to sell the house. During the process, we tried to be honest with our children at each step of the way, explaining the changes that were happening.

Children can be very sensitive to what’s going on around them, much more than we often give them credit for. If you and your partner are anything like we were, there will be some fighting and arguing that goes along with the divorce proceedings, even when the split is mostly amicable, there are sure to be some minor disagreements. When facing these challenges, we strived to keep our kids isolated from any fights and arguing as much as possible. It’s not just about the big stuff, though. Small arguments and disagreements can easily spill over into involving your children without you realising or intending, so we found you have to be proactive. For example, using your children to pass messages back-and-forth when you aren’t speaking is involving them in the argument needlessly, and can lead to drawing them in when off-hand comments back mum/dad not communicating directly are made.

We found that the stress and strain of the divorce and the changes being faced caused our children to act up occasionally. There were also times when they would appear to take sides, such as preferring to say at mum/dad’s house. Keep in mind that even if they don’t talk about it—you should encourage them to do so—your children are going through a very stressful time, and likely don’t really understand what is going on; remember for you this is another life change as an adult, but for your children, the only world they have ever known is changing. Try not to judge their actions, and cut them a little extra leeway when it comes to acting out, giving them time to properly accept and process what is happening to their world.

It can be easy for communication to devolve into name-calling and other insults, especially in the early stages when tensions are particularly high and you and your partner’s emotions are still raw. We found that the occasional insult and name-calling may be impossible to avoid in the heat of the moment, but we always strived to keep it between ourselves and never expose our children to the disrespectful language. The same is true for talking to your children when they may be acting out, although maintaining respectful language there is generally good advice, divorce or otherwise.

Tempers can easily run high when dealing with a divorce; it’s an unsettling time for everybody involved. We can’t say for sure that the advice in this guide will completely negate any upset on the part of your children, but following these tips, as we discovered, will help to minimise the upset and hopefully leave no lasting impact. Just remember that things won’t always go according to plan, but the key is to communicate openly with everybody involved.

Here Is Why You Should Consider “Skipping” A Honeymoon