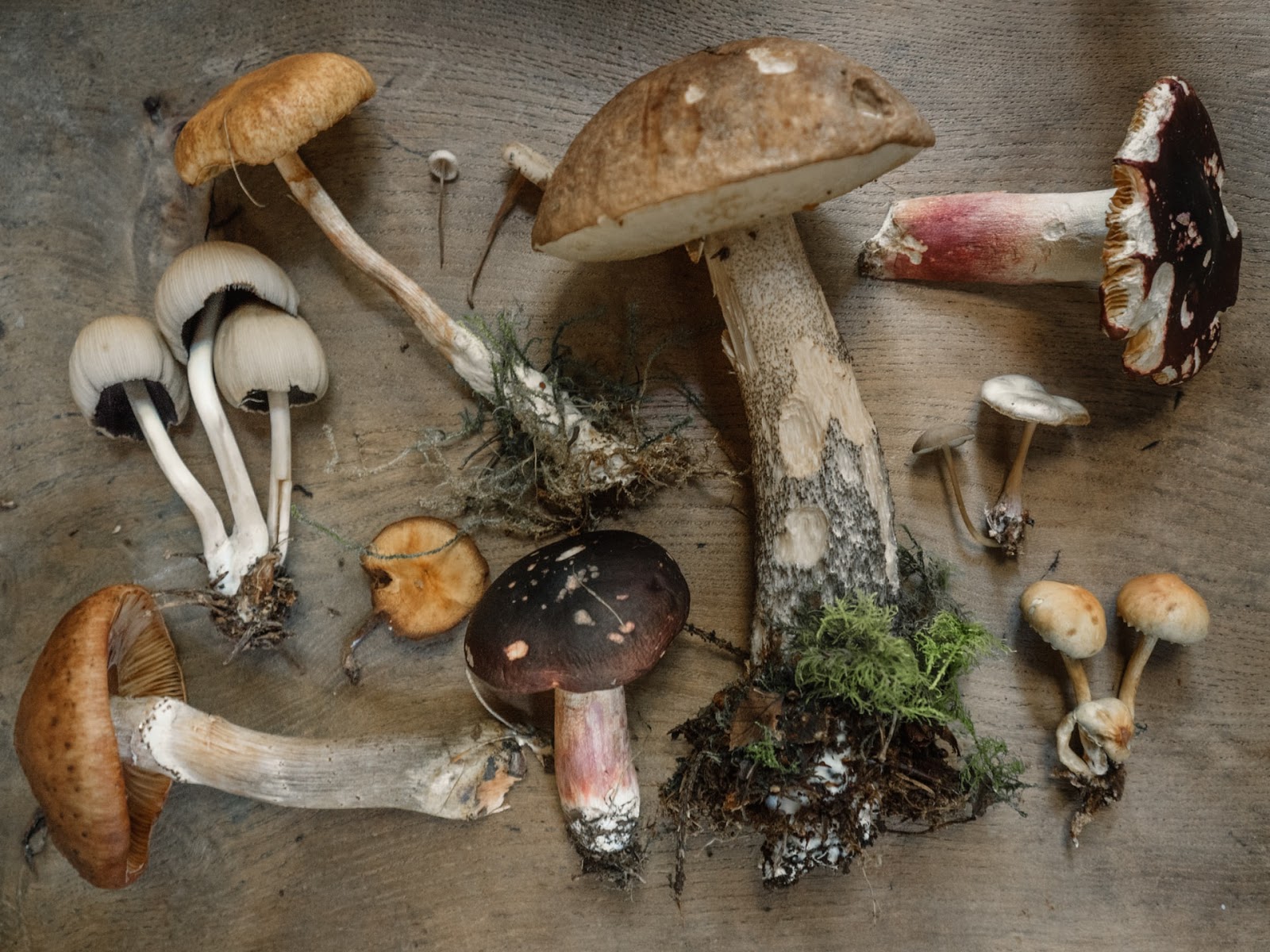 You probably know that eating stir-fried mushrooms is a good way to get your antioxidants and fibers. But have you considered mushrooms teas? If you’ve been paying any attention to social media, especially Instagram, you must have noticed this is becoming a big deal among health enthusiasts and influencers.

The question is – Why are people talking about mushroom tea? The fact is, Eastern medicine has used mushrooms for thousands of years as a remedy for several conditions. However, modern research is just catching on to the ways mushrooms can benefit human health.

There is more to mushroom tea than brewing some samples bought at the grocery store in boiling water. Usually, concentrated extracts sold in the powdered form is the main ingredient of mushroom tea.

You can find powdered mushrooms as a mixture of other teas, such as CBD and green tea. Typically, brands combine many mushroom types of tea. Some of the varieties of mushrooms you can find for tea include reishi, Chaga, and lion’s mane. You can buy these online or any medicinal mushroom dispensary nearby. As you might have guessed, there’s a good reason why manufacturers choose these species of mushroom for tea.

According to the Chicago Academy of Nutrition and Dietetics, these types of mushrooms are adaptogens. Adaptogens are foods or herbs that facilitate your body’s adaptability to stress. A study on adaptogens published in 2018 also supported the academy’s claims and explained how these foods and spices work when ingested. But as far as health benefits go, stress reduction isn’t the only perk of drinking mushroom tea.

Continue reading to learn seven other unique ways this tea can benefit you.

In 2016, the Heliyon published research that indicated that mushrooms could possess the ability to fight cancer. Those who don’t like mushrooms, claiming that they might help fight cancer, could be enough to get them started. However, it’s important to note that the research was conducted in a laboratory on animals instead of humans. Therefore, it’s understandable if you choose to wait until you see the results from human trials.

Helps Regulate Blood SugarChaga and reishi are some of the common mushrooms promoted for their ability to help regulate blood sugar. However, as stated above, research is still ongoing, and existing studies have only been conducted on animals in laboratory settings. For example, recent studies discovered that Chaga mushrooms could help reduce blood sugar levels in mice subjects with diabetes.

For those looking for a way to boost their energy level and power up for the day, a well-brewed mushroom tea could be all you need. In support of this benefit, the Journal of Alternative and Complementary Medicine published a study conducted in 2010  that showed that subjects that took mushroom extracts could perform vigorous physical exercises for prolonged hours and be relatively less fatigued.

If you’ve ever taken mushroom tea made of Lion’s Mane, it’s rich in compounds such as beta-glucans. These compounds are known as antitumor agents, and they also possess neuroprotective properties.

They protect mushroom consumers from oxidative stress. Therefore, other conditions, such as neurodegenerative disorders that result from oxidative stress, are also prevented. Besides, compounds like erinacines and hericenones promote the synthesis of Nerve Growth Factor in nerve cells. Hence, making Lion’s Mane tea an excellent promoter of great mind and body functions.

Helps With Sleep And the Immune System

Reishi mushrooms contain valuable polysaccharides that are vital in the functions of the human immune system. With prolonged consumption in the daily diet and teas, you can boost your immune system’s functioning. Plus, they offer other benefits in stress reduction, improvement of sleep, and respite from fatigue.

One mushroom that’s great for boosting energy is Cordyceps. Though it’s not as popular as some other mushroom species, the Cordyceps is an incredible way of promoting ATP production in cells via compounds like cordycepin and adenosine.

Together, these compounds make the Cordyceps ideal for those looking to improve their physical performance. Also, it helps with lung conditions such as Asthma allergic reactions.

Vitalizes The Digestive System and Skin

Chaga has high amounts of melanin on its black outer coat. This makes it suitable for your skin. Aside from this, it was first used in tea in the 16th century as a remedy for stomach ailment. Thus, it is effective for boosting the digestive system and enhancing clear skin.

So should you give medicinal mushroom tea a try? If you consider these seven benefits, it’s not difficult to see why drinking this tea could be an excellent addition to your diet. However, it’s advisable to check with your doctor and observe how it affects your body before committing to it. In any case, you never know until you try.

Related Topics:healthmushroom tea
Up Next

Why are Disposable Senior Diapers better than Regular Diapers

Live-Streamed Funerals: What To Expect?

Newborn 101: How To Help Your Baby Sleep Better

5 Ways To Save Money On Your Monthly Bills

Which on-demand gas delivery startup will rule over the Market?

How Can Students Choose The Best Storage Drive For Their Laptop?

Tips You Should Know When Selling Your Business

5 Things to Update on Your House This Spring