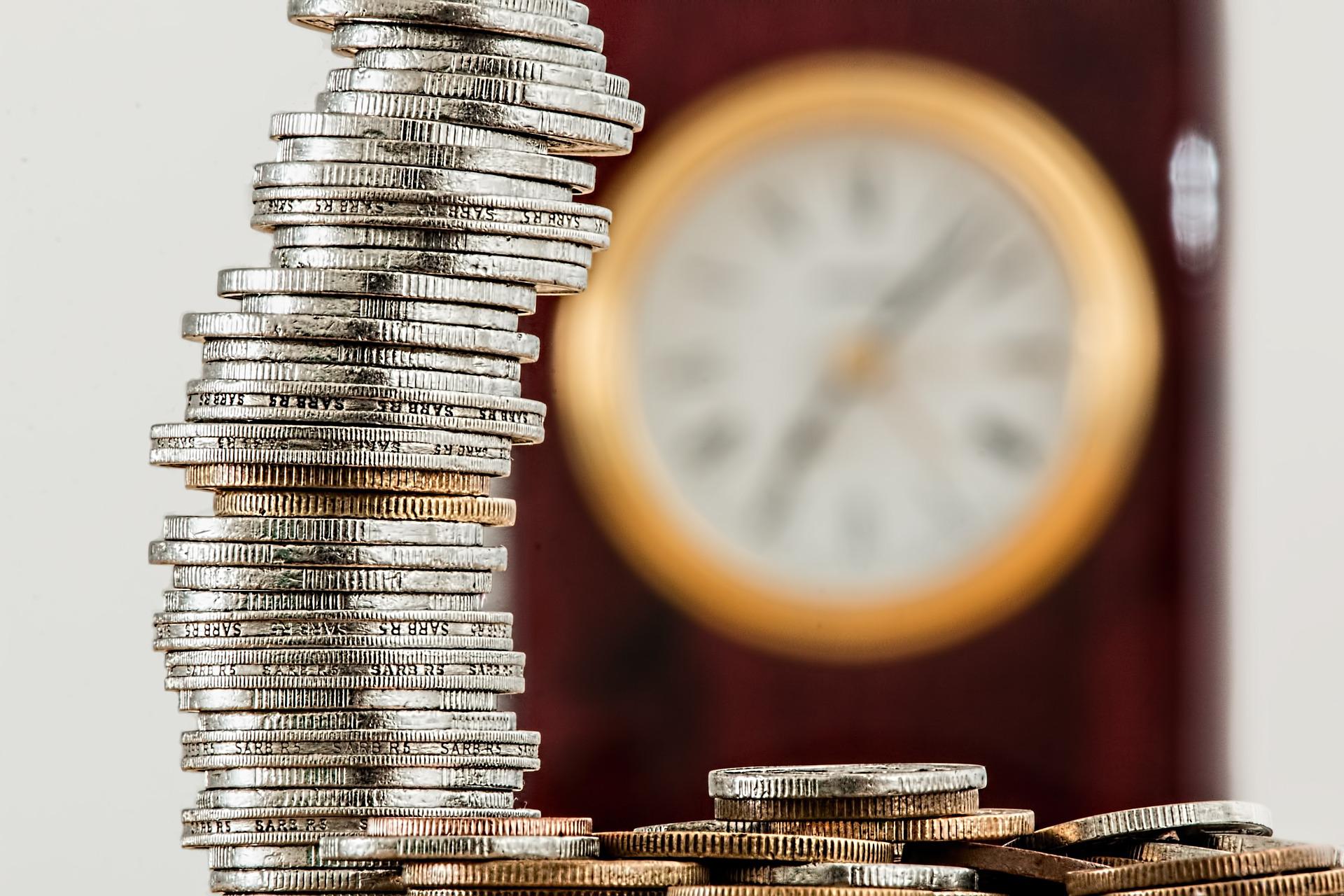 The eighth wonder of the world?

Yes, you read it right! How?

The very old quote, “Money makes money. And the money that money makes, makes money.” In simple words, compound interest is the interest that you earn on interest.

The interest on a deposit that is computed using both the original principle and the accrued interest from prior periods is known as compound interest. Different frequency patterns, such as daily, monthly, or yearly, are available for compounding interest.

The amount of compounded interest increases with the number of compounding periods. Consider it like a snowball. Your snowball will get bigger the sooner you start saving and the more money you put into it. Consider what would happen if you pushed a snowball down a slope covered in snow. Your snowball will eventually include the snow you started with, the snow it picked up along the way, and even more snow on top of that when it reaches the bottom of the hill.

The Power of Compound Interest:

Early saving: Time is what gives compound interest its strength. More interest may be earned on your money the longer you keep it in a savings account or invest in the stock market. The longer your money is in the account, the more compounding may take place, allowing you to receive interest on interest already earned.

Although both individuals save a total of $100,000, the early saver ends up with a significantly larger sum of money after 40 years. Even someone who saves $200,000, or twice as much, over the course of 40 years, still has $1,224,232 to their name since they started off with less money.

Check the compounding frequency: You’ll make more money if an account accumulates interest more regularly. (Or the greater your debt.) Your savings should grow as quickly as feasible, while your loans should accrue interest as slowly as possible.

What is the Compound Interest Formula?

The formula for compound interest:

You may see how much money plus the interest you’ll have after the specified number of time periods, or compound periods, using the mathematical formula for compound interest, A=P(1+r/n)^nt.

The amount represented by the letter “A” is the sum of the accrued principal and interest. The letter “P” stands for the principle of your initial investment. The interest rate is shown in decimal form by the ‘r’. The ‘n’ variable is used twice, which denotes the number of compounding periods. The time is shown by the letter “t” in years. You may determine your accrued amount for any period of time and interest rate by combining these factors.

To make the work easy for you, you can check the Compound Interest Calculator and see the miracle of compounding.

So, we can say compound interest is the eighth wonder of the world as:

“The real route to riches is to set aside a portion of your money and invest it so that it compounds over many years.” That’s how you will become wealthy while you sleep. That’s how you will make money your slave instead of being a slave to money. “