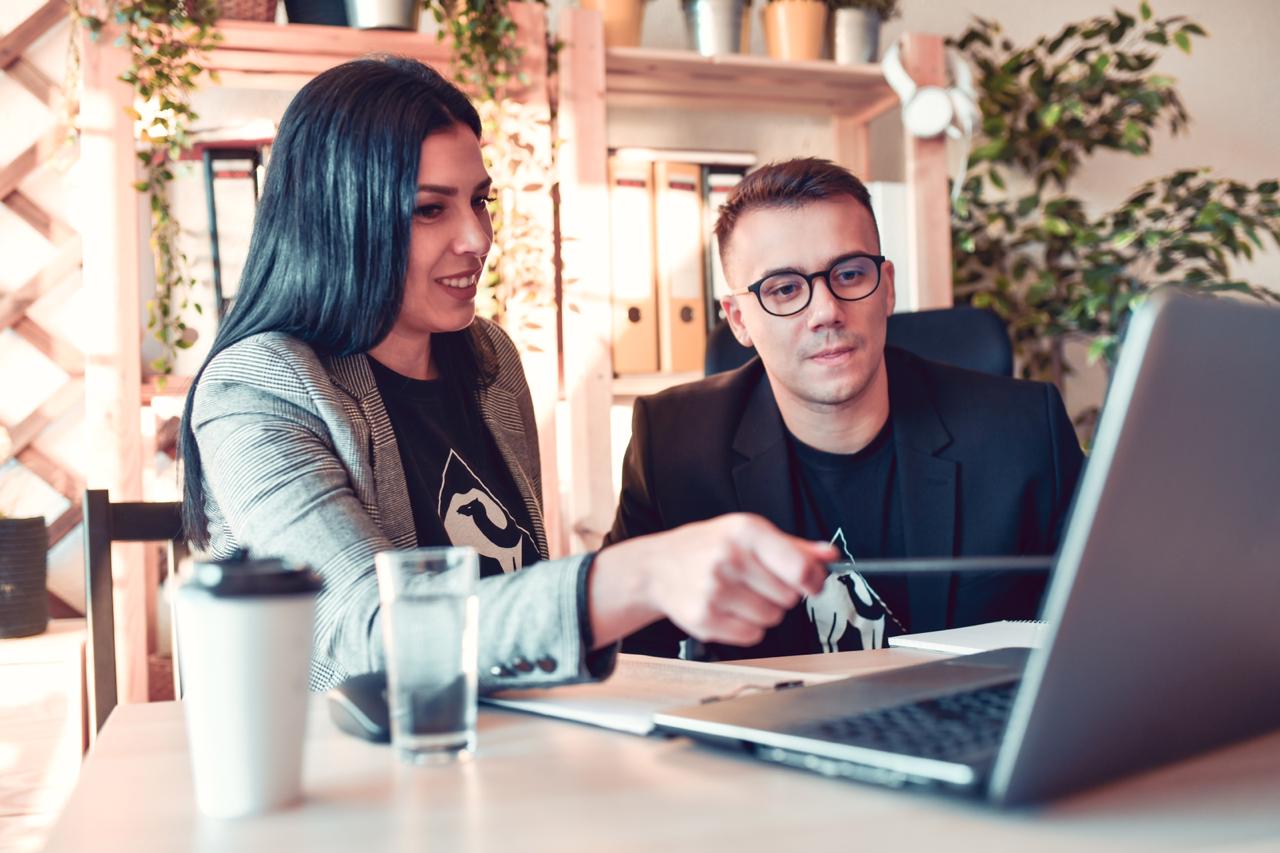 Cafe De Anatolia was founded in the year 2017 by Zoran Iliev popularly known as Billy Esteban, and his children Monika Ilieva and Nikola Iliev aka. Nickarth.

The idea about creating Cafe De Anatolia germinated into the mind of Monika while she was studying in Slovenia. The idea took shape over a cup of coffee with her father, where it was decided to bring this to reality. Monika was already acquainted with closing deals as she had enough experience of doing this in the past for her father, and above all she was student of international relations and diplomacy which made the task more easier. Once everything was set Nikola started working on developing the label extensively and soon it made its way into the market with a bang.

The importance of record labels in the music industry:

In today’s times record labels form an important part of the music industry, especially for music artists. From the entire packaging to marketing the music or expanding the artists reach globally, they play a big role in the entire process. Cafe De Anatolia has released many compilations, albums and EP’s since its launch and has worked with prominent artists like Billy Esteban, Rialians On Earth, Dj Professor, Dj Brahms, DJ Manuel Defil, Nikko Sunset, Vudu Brada and many others.

Financial aspect of the record label:

According to its founders record labels earn through royalties. Music royalty is an agreement between artist and the record label which can vary from exclusive to non-exclusive deals. According to Nikola, Cafe De Anatolia enters into exclusive agreements with its artists. There is a 50-50 sharing agreement with the artists and a 25% sharing arrangement with the compilers. The company gets a major part of its earnings by managing their artists exclusively who perform worldwide.

Promoting their artists and expanding their reach through social media forms a major part of Cafe De Anatolia’s investment strategy. The focus is on building its brand through the digital medium.

Within three years of its launch, Cafe De Anatolia has the best artists under its umbrella, and they are growing by the day. We won’t be surprised if it turns out to be one of the best record labels shortly.

5 Signs To Know When Your Biz Needs Better Outreach

How To Make Your Living Room Cozier During Winter

Types of Virtual Events To Try In 2021

How To Launch A Top-notch Food Delivery App Like Doordash

Precautions Every Family Can Take to Increase Your Health