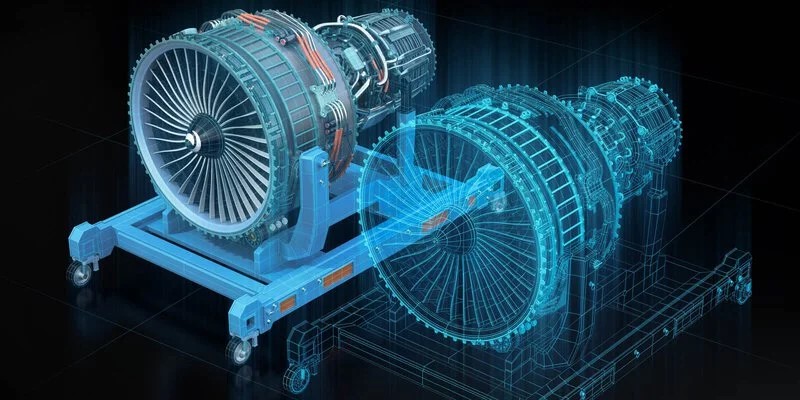 Digital twin technology is considered to be the key technology of the fourth industrial revolution, overseeing all aspects of urbanization, globalization, and industrialization, and gradually becoming an important direction for the development of digital parity and information.

With the continuous development of the new generation of industrial and information technologies such as cloud computing, big data, IoT, and AI artificial intelligence, digital transformation has become an effective way to promote the innovation process in major countries around the world. The digital twin, as an important technology, provides strong support for the realization of digital transformation.

What exactly is a digital twin?

Real-time synchronization. Based on the acquisition of multiple data such as real-time sensing, the twin can comprehensively, accurately, and dynamically reflect the state changes of the physical object, including appearance, performance, location, and abnormalities.

Although digital twins can represent purely digital things, they most often act as a bridge between the real world and the digital virtual world. For example, a digital twin can provide a digital view of factory operations, communication networks, or the flow of packages through a logistics system.

Many industry giants have already started to pay attention to the construction of digital twin factories in the early years. The Lighthouse Factory is known as the “Oscar” of intelligent manufacturing, and 103 companies belonging to the Lighthouse Factory worldwide, including Sany, Bosch, P&G, etc., are actively exploring and building digital twin factories. Enterprise transformation and upgrading are going through digitalization, networking, and ultimately all to achieve intelligence.

Among them, Bosch has built Eclipse Ditto, a modular architecture framework, which is arguably the best solution for managing the state of digital copies. It facilitates uniform interaction with devices regardless of their communication protocols (HTTP, MQTT, and AMQP). Bosch pays extra attention to security and supports common authentication mechanisms to verify the identity of devices. From a technical concept, the digital twin is evolving into a new transformation path and a new driver of change. At the opening ceremony of the P&G Greater China Smart Technology Innovation Center and the launch of the P&G Bay Area Research and Innovation Roadmap held recently, the relevant person in charge of P&G said that the digital twin has become one of the core technologies to drive P&G’s digital upgrade. 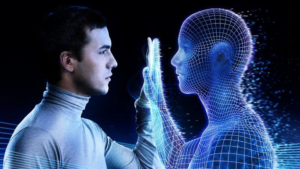 In terms of market outlook, the digital twin is one of the hottest digital technologies with tremendous room for growth. Gartner has listed digital twin as one of the ” top 10 strategic technology trends of the year” for three consecutive years, believing it will generate disruptive innovation in the future. IDC also predicts that 40% of IoT platform providers will use digital twin in 2022 by integrating simulation, systems, and functionality in one to create IDC also predicts that by 2022, 40% of IoT platform providers will integrate simulation, systems, and functionality to create array twin models, and 70% of manufacturers will use digital twins for process simulation and data evaluation.

At the same time, the new technology represented by XR is becoming the key development path for the transformation of traditional industries such as industrial digital twin, immersive teaching, and long and short video fields. In the field of the communication industry, IoT, XR including VR and AR, WiMi has extensive and in-depth cooperation with industrial ecological partners. For example, WiMi’s innovative cooperation model won the bid for the mobile and media cloud platform phase II holographic remote interaction project. Since the industrial cooperation with China Mobile, we have been working together to build a 5G prosperous industrial ecosystem, and our brand awareness and reputation have been further enhanced. As 5G matures, WiMi combines around the broader digitization of the industry and is committed to becoming an excellent technology partner for the ecosystem, helping many industries achieve new and transformative growth. This is not only a new answer for the high-quality digital development of enterprises but also a model for industrial innovation of the digital economy in the industry.

It is certain that in the foreseeable future, with the acceleration of the deep integration of new-generation information technology and the real economy, the increase in demand for the digital transformation of enterprises, and the continuous support of policies, the digital twin will bring unlimited possibilities for industrial manufacturing and future life.

What is TCP/IP, and How Does it Work?