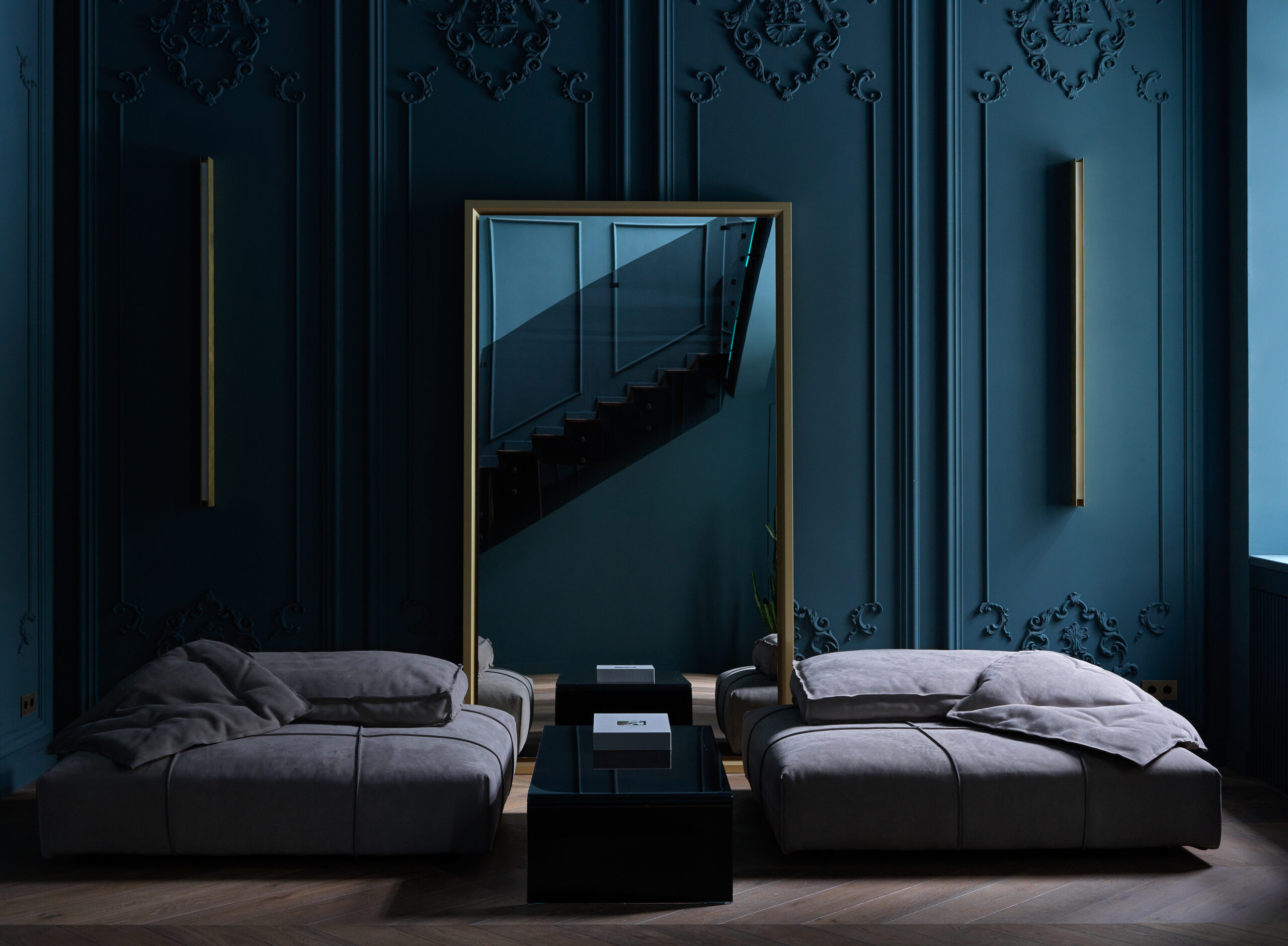 Art comes in a plethora of forms and varieties. Architecture and interior design just so happen to be among them. It is essentially a work of art with a breath of life blown into it as they become functional masterpieces to reside within.  An up and coming “artist” so to speak is through a team of architects, “YODEZEEN Architects”. They have been scaling up in the world of architectural artistry for eleven years now as they originated back in 2010. They started out with little to nothing and now they are making it to the top and taking on massive projects and gaining a huge following.

If you give one glance to YODEZEEN’s social media handles, you’ll find their Instagram follower count boasting a bold following of nearly 400k followers.  It’s safe to say that a lot of people have now become well versed in their name.  However, it was not always that way.  It took time to get recognized.  What is now YODEZEEN Architects which is a whole team of like minded architects and interior designers or, “same nerds,” as they like to put it, was initially two young men in their twenties: Artur Sharf and Artem Zverev.

Zverev and Sharf had freshly graduated from college, each equipped with an architectural degree and eager to put their mark on the world.  Success did not occur overnight however.  Fast forwarding to today, their projects come with heavy price tags.  However, back in their original days, they were creating designs for free or little to no financial compensation.  They refused to let that phase them and found it a worthy sacrifice as it was all in the name of building a portfolio.  It all paid off as before they knew it, they were collaborating with some serious clientele.

Today, Zverev and Sharf and their team at YODEZEEN Architects are taking on some hefty projects.  They are branching off into another sector that they have titled “YORESIDENCE” which is their first take on established a suburban gated cottage community.  They are also looking towards a future of commercial architecture as they have aspirations to get into the hotel industry.  However, rewinding to their origins and beginnings, they had what one might call, “not-so-big opportunities,” as they put it in their own words in looking back in reflection.  The first projects they took on took the form of an aviary and an arbor.  Although they were small projects in the grand scheme of events that played out and in comparison to greater projects they’ve taken on over time, that didn’t stop them from addressing them with the same energy as they would a so-called “big opportunity”.  In the words of the architects’ themselves, they narrate their experience, “We were coming to the site every second day, checked the measurements, arranged the bricks, rigged the fibers, visited the Paton factory to finalize the channel, thought through every connection.”  This is a reflection of the general work ethic that serves as an integral backbone to YODEZEEN Architects.  Every project they work on is met with due diligence.

The success YODEZEEN Architects enjoys today is a testament of their values and principles and work ethic.  Sharf cites that perfectionism is one of the core values and principles of the company.  Anything less than perfect is simply not acceptable as Sharf puts it himself, “perfection in everything, and we do not consent to the less.”  In an interview where the team was asked about their core values, perfection rose to be among the top three as they answered, “create every project from scratch.  Do it perfectly.”  The core value of perfectionism is so deeply rooted that it seems to have manifested itself as anyone that looks at the grand works of architectural art that the team at YODEZEEN Architects have meticulously designed, it is hard if not impossible to think of anything aside from perfection.

The past eleven years have been big for YODEZEEN Architects.  With the momentum they have been keeping up, surely more grand things are to come.  To keep up with YODEZEEN, check out their social media handles: Facebook, YouTube, and Instagram.

Related Topics:YODEZEEN Architects
Up Next

Taking the gaming industry by storm with one of the most advanced and aesthetic home setups is ‘Deluxe Setup’.