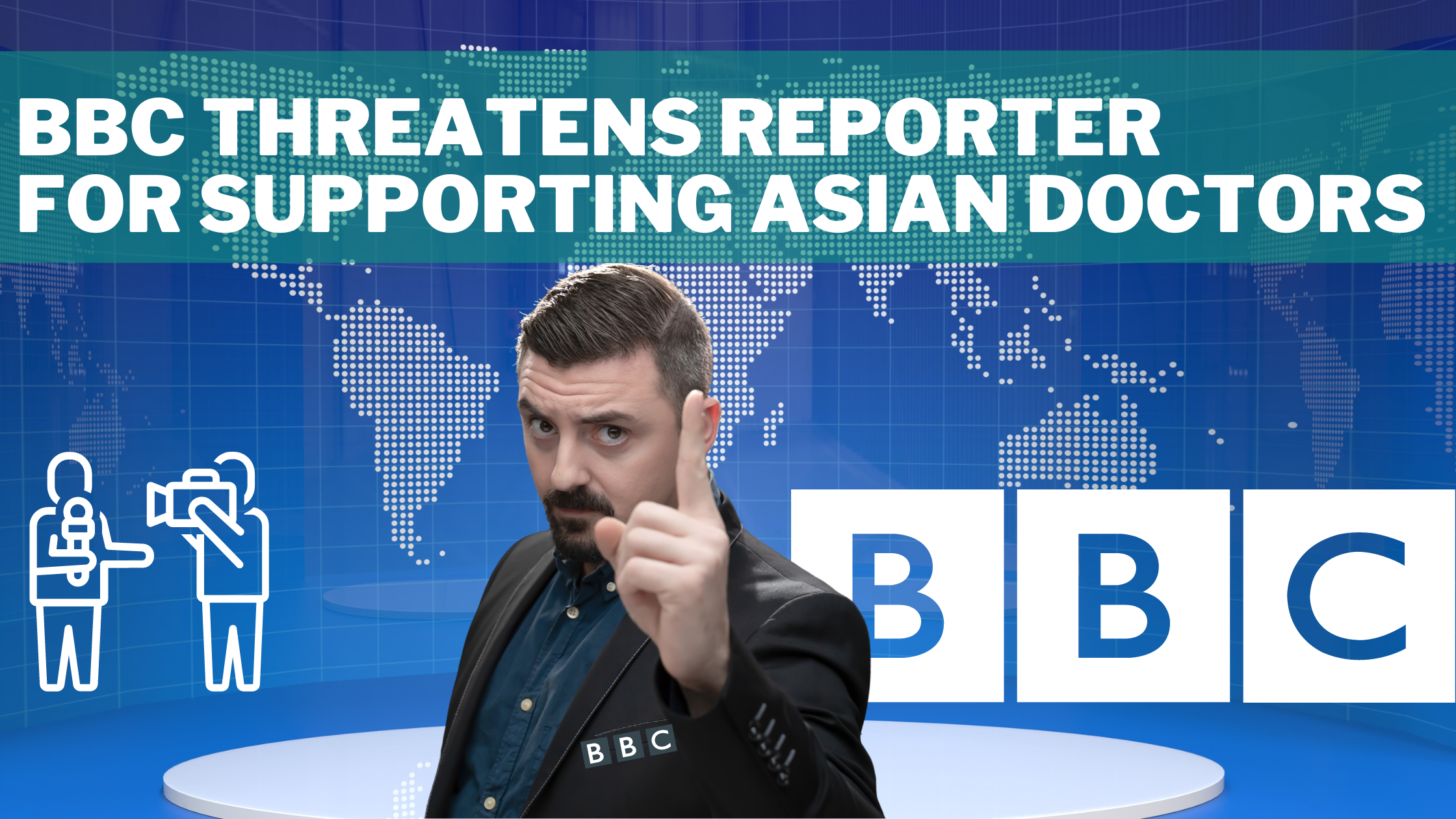 BBC manager has threatened me with dire consequences and besides the email below, I have been receiving numerous phone calls of threats.

I have been covering the story of an Asian doctor, Dr.Prashant Jindal who has been targetted by a BBC team. I also wrote to the BBC CEO, with allegations and shared the articles (https://techbullion.com/top-surgeon-dr-prashant-jindals-team-takes-on-extortionists-head-on/ ) that its unethical for reporters to be doing such stuff against doctors, for personal interests. Instead of taking Ms.Nicola Dowling to task, I have been receiving threats online and via phone calls. My Twitter account has been suspended due to the attack by BBC. It is also possible they harm me in many other ways and even take this website down but I request you to follow the truth and I request Asian doctors to stand up against the injustices.

We are very pained to learn the plight of things and I will continue to report the truth as long as I live. I don’t live life in fear. My main Twitter account was hacked, spammed, and taken off thinking but we will keep presenting the truth.

Here is my email to the CEO of BBC UK:

My email to the BBC:

This is Sumit here, a Reporter from Press Trust of India, PTI. I have been working on a case involving an Indian doctor on which your colleague, Ms.Nicola Dowling has been working for a long time. I enclose the link to an article we have recently published in the Indian press although a fuller version will be published soon in the next few weeks. We have a plethora of further evidence in this regard.

Please confirm if you have authorized this operation of Ms. Dowling. The matter is very serious and all ethical, as well as legal rules regarding reporting, have been broken by your colleague Ms. Dowling. She has not contacted Accuvision even once or taken the version but seemingly doing things correctly for personal interests along with her partner, Ms. Sasha Rodoy who is a known extortionist, a detailed account of which we will be publishing as well soon. Ms.Dowling has deliberately provided wrongful information and been coaching patients to lie in the clinic and court, evidence of which will be made available soon.

Ms. Rodoy has openly mentioned her partnership with Ms.Dowling. Both of them have personally approached the jury during and after the hearing to try and influence them to give a judgment against the doctor (documented and can be confirmed by you by simply asking Ms.Dowling) and police action is sought against them. This also amounts to an abuse of power for racial reasons, an abuse of the power that the media has given her. She is abusing it for her personal vendetta and hatred, besides making money from it as Ms.Rodoy (and Ms.Dowling) get a %age of the compensation in the case in claims court. Everything is recorded in the transcript as well as court documents, a copy of which are available with us under FOI in the public interest.

I request you to kindly provide your stance and any comments on this, ideally before we publish further. I am also enclosing my id here along for your reassurance that this is being dealt with professionally and is at the highest level in the PTI. I am also sharing 2-3 documents from our bundle of them for your perusal before commenting.

I look forward to your reply soon.

Can Your Employer Prohibit You from Discussing Salary and Benefits?