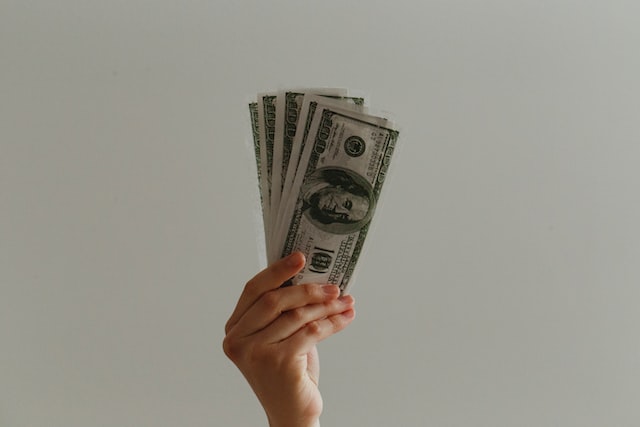 The discussion of wages, salaries, and benefits between employees has long been frowned upon by employers, however you might not be aware that it’s illegal for employers to stop you from talking about the subject since the National Labor Relations Act of 1935 went into effect.

Even though it’s against the law, over 50% of workers report that they have been discouraged or banned from discussing their wages and benefits. These gag rules contribute to the pay inequity and wage suppression of employees, particularly women and people of color.

You may be wondering why it’s so common for employees to feel as if they are prohibited by gag rules from talking about wages if it’s perfectly legal to do so. If you believe you’ve been unfairly targeted by these rules, an employment lawyer San Francisco can help you know your rights.

The National Labor Relations Act (NLRA), passed in 1935, protects most employees at private-sector workplaces by ensuring the fundamental right to seek out better working conditions and designation of representation without fear of retaliation.

This means that private sector employees have a right to discuss wages, salaries, and benefits with their coworkers. This includes different forms of communication, such as face-to-face conversation, written messages such as letters and emails, and social media platforms.

What Can You Talk About

Under the NLRA, employees are permitted to have discussions about any type of pay including wages, salary, overtime and shift differentials, vacation and holiday pay, bonuses, allowances, commissions, insurance, profit sharing, stock options, 401k, retirement, and other benefits, including sign on bonuses.

It is illegal for employers to prohibit their employees from having any such discussions. Informal and formal work policies that forbid such discussions are unlawful under the NLRA. If your employer puts restrictions in place, you have a right to file charges against them with the National Labor Relations Board.

Exceptions to the Rule

Although the law provides most employees the right to discuss wages and benefits, there are a few scenarios in which some workers cannot lawfully discuss the subject. Employees that have access to company payroll and wage information are prohibited from sharing details.

In addition to employees that work with company payroll information, employees of the government on federal, state, and local levels, employees of religious institutions, agricultural workers, and airline and railroad employees, are not covered by the NLRA.