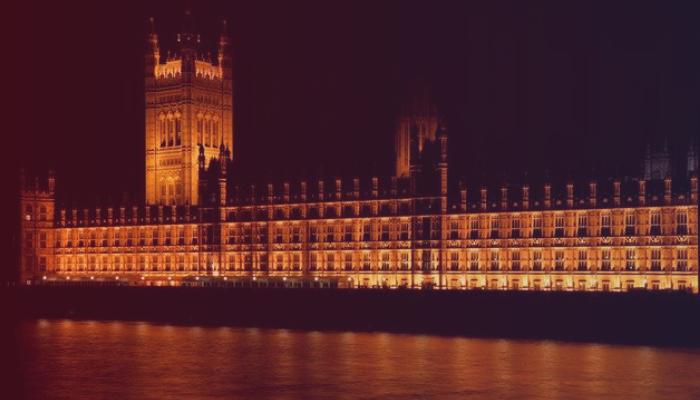 The Role of Political Sociology

The role of political sociology is very important; it makes societies function the best way possible. There are various political systems all over the world and politicians and people need to understand how their political system works. For example, politicians who govern a country need to know all the special functions and rules, in order to take the best decisions for the state and the people. First, they need to understand how different social groups use the power. It’s highly important for the public in a democracy to know how the power is used; they need to know for example if it’s used against or for their interests. This can help people to keep their leaders from becoming corrupted or even too powerful and to have the right to demand change when they believe that there is no other way.

How Political Sociology Helps People to Understand Better their Society

Political Sociology also serves as a great way to help people to understand how their society works. All people live within political systems and as a result they are affected by the changes in the global political economy. People are born within a certain society and learn to behave to certain rules,  values and ideas. So, they need to learn the laws in order to interact with other people in a civilized way.

The Role of Political Scientists

Political scientists research and analyze laws and policies and how laws affect the governments and the citizens. They also  take into consideration current affairs in order to predict new tendencies.  They are mainly concerned with the relationship between the state and society: for example, how the states (as we known them today) came to exist, what were the principal factors that shaped societies, how markets and economies were created and how laws are were implemented.