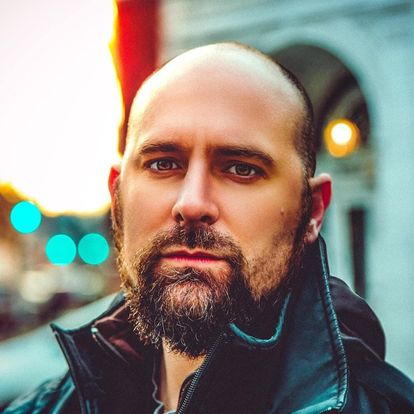 As a rising reggae artist, Pedro identifies with world reggae music as a genre deeply rooted in spirituality, social change, and unity. Reggae is currently a music genre that began in Jamaica and quickly became an international style worldwide. Pedro advocates for a better understanding of our diverse humanity on religious, racial, gender, and political levels.

Get To Know Pedro

Pedro dreamed of world peace as a child. This meant being a part of one human family, regardless of where we came from or what we believed. This desire gave Pedro hope that one day he would be able to create a more inclusive global voting system that truly included all people on the planet. We could have a more unified global voice if we gave everyone a direct voice in world affairs. Pedro strives not only to reconcile opposing worldviews but also to continue learning about various aspects of our shared World Culture.

Pedro has traveled to 34 countries in his life, broadening his world perspective and transforming him into a World Citizen. This journey has led him to perform and record songs based on a wide range of meaningful writings incorporating different continents’ world-views, all with the goal of sharing the healing power of music in spreading a message of unity..

Over the course of his life he has taught music to children, youth and adults in over a dozen cities while encouraging them to play music in their local communities. He also produces, coordinates, and organizes artists in order to provide opportunities, platforms, and resources to uplift and inspire others. He is currently establishing his record label, publishing company, and film production company. 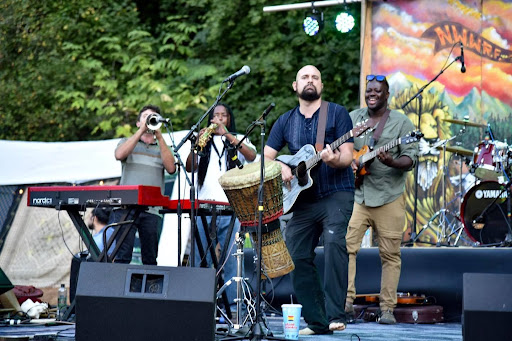 Pedro’s music is a genuine celebration of love and life. During performances, an acacia table is used to create a small sacred space on stage. It has a water bowl, a candle, burning incense, and a loaf of bread on it. “Water reflects the infinite abundance of our offering and what we cultivate through the intention of our hearts. A lit candle illuminates our life’s purpose, guiding and reminding us of who we truly are. Incense burning inspires us to elevate every word, thought, and action. Bread is a symbol of unity, representing the oneness of life and coexistence.”

The Future of Pedro

This World Citizen has created sacred spaces as a headliner at the World Beat Festival, one of Oregon’s largest multicultural events, attracting over 25,000 visitors each year; on the main stage of Make Music Day, attracting a mass appeal of musicians and audiences from around the globe; and at the Northwest World Reggae Festival with some of the world’s top reggae artists.

By the end of 2021, Pedro will be releasing his next album “Shine” along with the next trend of “World Citizen” merchandise.

Pedro is currently performing in various venues throughout the Northwest, gaining the support of others who see themselves as World Citizens in the hope that one day soon we will no longer be divided by Religion, Nationality, Race, or Gender.

Many scientists believe that listening to music in a group helps people connect with one another. This connection occurs as a result of the rhythm in the music assisting people’s brains to synchronize. As a result, music has the ability to influence how people think, feel, and perceive the world. Through the experience of Pedro’s music, the world can truly become one. .

If you want to learn more about Pedro World Citizen or catch his next performance, follow him on any major social media platform at @ifollowpedro.