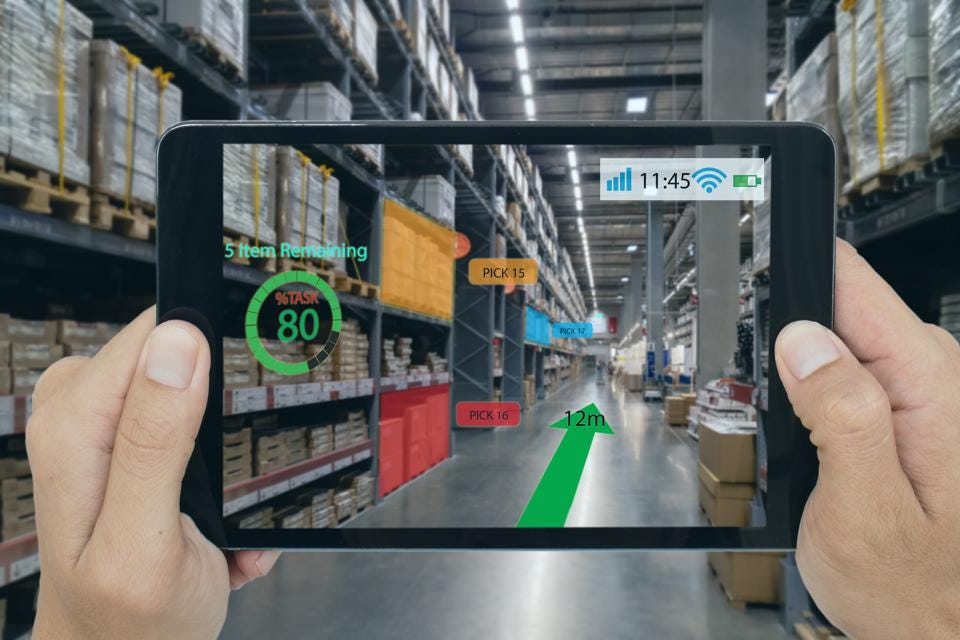 Scientist Michael Abelash suggested in 2017 that AR/VR is the second major wave in the history of computer technology, and its impact may exceed that of the personal computer revolution of the past three decades (the 1990s to the present). In the coming decades, AR/VR will bring a disruptive impact to both the mass consumer market and the business market in various industries. And the results of the second computer technology civilization will fully penetrate manufacturing, accommodation and catering, finance, real estate, construction, education, technology, transportation, retail e-commerce, culture, and entertainment.

The market for hardware determines the entire ecology. Among the forecast for 2022, Meta Quest2Pro, Sony PSVR2 will be launched, 2023 new products and Meta Quest3, Apple’s first generation headset, the overall new product launch in accelerated. Especially next year Quest3 is expected to drive shipments upward, Apple products are expected to be redefined from the functional and morphological end.

AR/VR devices have been the key link in the meta-universe industry chain. Along with the gradual establishment of the AR/VR ecosystem, AR/VR financing and mergers and acquisitions have also remained highly active. According to the data, the development trend in 2021 was rapid, with 340 financing M&A events and a scale of 55.6 billion yuan. In the first half of 2022, the total financing M&A scale of the global AR/VR industry was 31.26 billion yuan, up 37% year-on-year from the first half of 2021; the number of financing M&A events was 172, up 17% from 2021.

The metaverse aims to build a durable virtual shared space while still being able to maintain the perception and experience of the real world. Therefore, the construction of the metaverse requires immersive devices based on AR/VR and brain-computer interface technologies as the necessary means of interaction. The development of the metaverse will also surely herald the rise of AR/VR towards the metaverse. The rise of AR/VR needs a long process, but at the same time harbors huge profits. Global tech giants actively laid out the VR/AR track in the first half of 2022, and looking ahead, their active participation is also expected to bring a new catalyst to the AR/VR industry.

Meta has launched PC VR Oculus Rift CV, VR all-in-one Oculus Go, VR all-in-one Oculus Quest, PC VR Oculus Rift S, VR all-in-one Oculus Quest 2 one after another after acquiring Oculus. Meanwhile, Meta, in order to increase its investment in metaverse, has spent In order to increase its investment in the metaverse, Meta has spent a lot of money to build a complete AR/VR operating system around spatial computing and 3D, in order to cope with the dependence on Android system and be constrained by Google. In addition, in terms of content, Quest platform adopts a strict review mechanism to decide games to be launched, and achieves high reputation with high quality content, and the revenue scale has grown steadily since its launch, with the cumulative revenue scale exceeding $150 million and over 60 games earning $1 million.

The enthusiasm of WiMi Hologram Cloud (NASDAQ: WIMI), a leading company that started from AR/VR, for metaverse in the past two years can be easily judged from the data. According to the data, WiMi has 4,600 AR/VR IP rights and interests contents, 195 patents of related technologies in image processing and display, model input/output, 3D modeling, 325 software copyrights, etc. to support the new metaverse experience. In addition, in terms of hardware, a number of AR/VR products have been developed, mainly for corporate customers. The strong connection between WiMi and Metaverse also represents an evolutionary trend: AR/VR technology is looking for higher-order commercial applications.

Many people are asking whether metaverse has such a large business space capital research and understanding of the industry is more in-depth and investment and financing activities are more active, the capital layout is more in business fields for finding opportunities. In addition, as AR/VR hardware sales begin to release and the game ecology enters a virtuous cycle, more capital will be attracted to the metaverse in the future.

Whether it is Apple, Qualcomm, Meta, WiMi, or even Snap, all of them have already set a posture to march towards the “metaverse” generation. They each have certain elements needed for successful consumer applications of AR/VR technology, and the actions of this group of manufacturers will provide key clues to the development of the metaverse from 2022 onwards. With the influence of these large global manufacturers, it is worth observing and pondering how the AR/VR consumer ecosystem will develop.