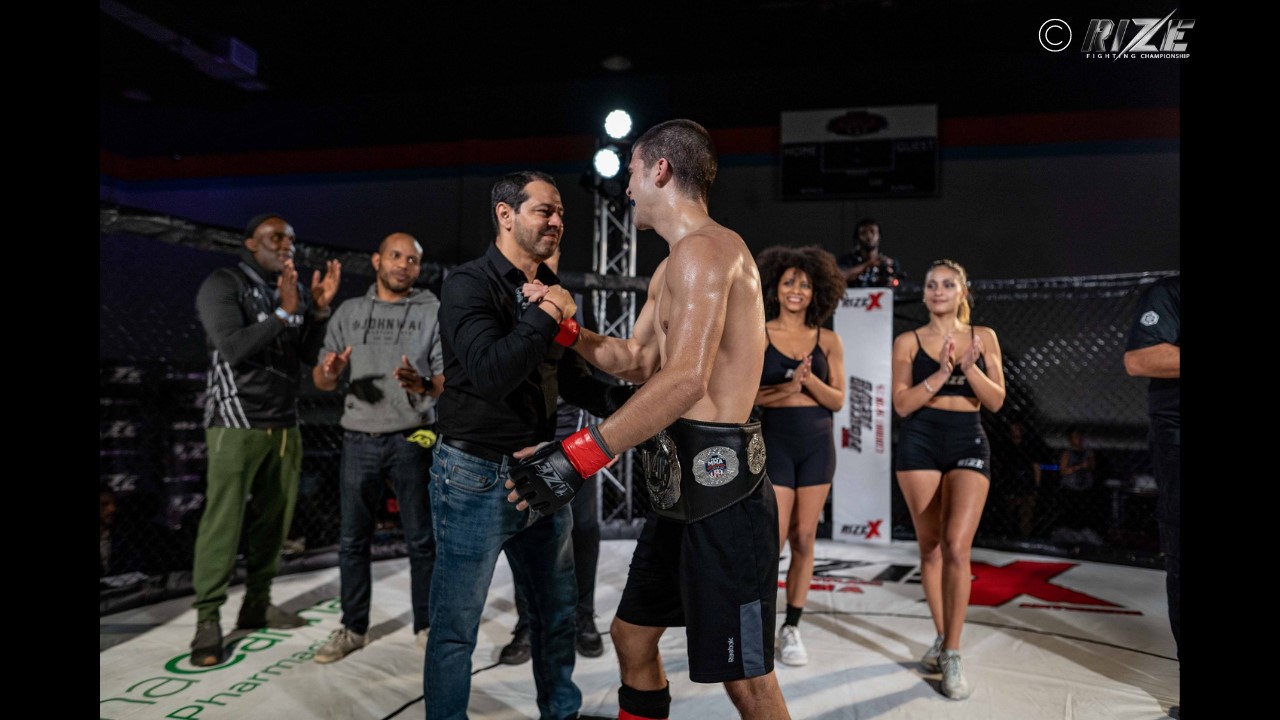 December 3rd, 2022, is a night that probably itched Armando Gonzalez’s name in history after the rousing success of RIZE Fighting Championship. Considered one of the best events ever put together, under the leadership of Armando Gonzalez, CEO of RIZE fighting championship, RIZE has started to gain significant mainstream media attention. The event packed some of the best fights in the history of the organization.

Brian Batey and David Bell competed in the co-main event. In the second round of the bout, David Bell was able to submit his opponent and win the middleweight championship by demonstrating his superior grappling skills. 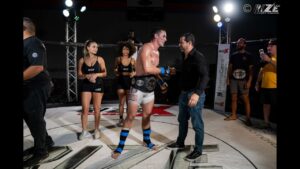 RIZE Fighting Championship saw many different finishes to different bouts, putting the spotlight on the versatility of each fighter. The event was marked by TKOs, submissions, unanimous decisions, majority and split decisions, and just about every different way a fight can end. Miriam Nazar knocked out Ludy Alves in the second round to win the Women’s Strawweight Championship title. 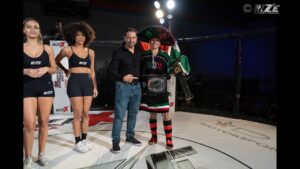 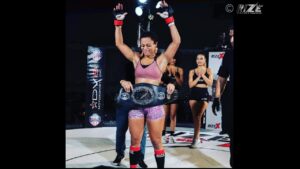 Last but not least, Sharif Oripov defeated Yampier Ramirez in a unanimous decision to claim the flyweight interim title. 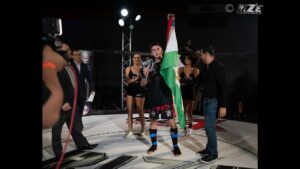 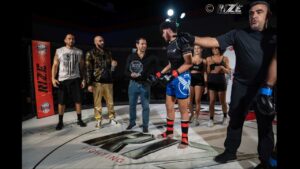 In the RIZE FC event, just five of the fourteen fights were not title matches. Two of these appeared in the main card, while three did so in the preliminary round. The bout between Michael Lonchang and Jesse Young, which Lonchang won by rear-naked choke in the first round, was the most exciting of these contests.

With the success of RIZE Fighting Championship, RIZE has proved that it is a serious company with extremely lofty ambitions for MMA sports. While most of its fighters are relatively unknown, they pack extreme talents, which can be seen in their fights as well. Multiple media houses have hailed the RIZE FC event held on Saturday, December 3rd, 2022, as one of the organization’s best events. This event was a big hit with fans of kickboxing and MMA since it featured tough championship fights that have gone several ways.

In the words of RIZE CEO Armando Gonzalez, “We understand that people can’t wait to see the next RIZE Fighting Championship, which is guaranteed to be a one-of-a-kind spectacle. So, to all those people out there, I have only one thing: Mark your calendar and get ready for the amazing night of live MMA action. Rest assured; the next event will be bigger and better than anything we have put out until now.”

All RIZE events are now available to watch LIVE on RIZEX. Those interested in watching RIZE’s past or future events should make it a point to download the new RIZE app on their mobile app from Play or the Apple store. The lightweight champion between Diaz and Martinez is scheduled for Saturday, Feb 11th, 2023, starting at 6 PM. So make sure that you don’t miss any action!

To check local listings, simply give their official website a visit.

Fun Things To Do In Palm Springs