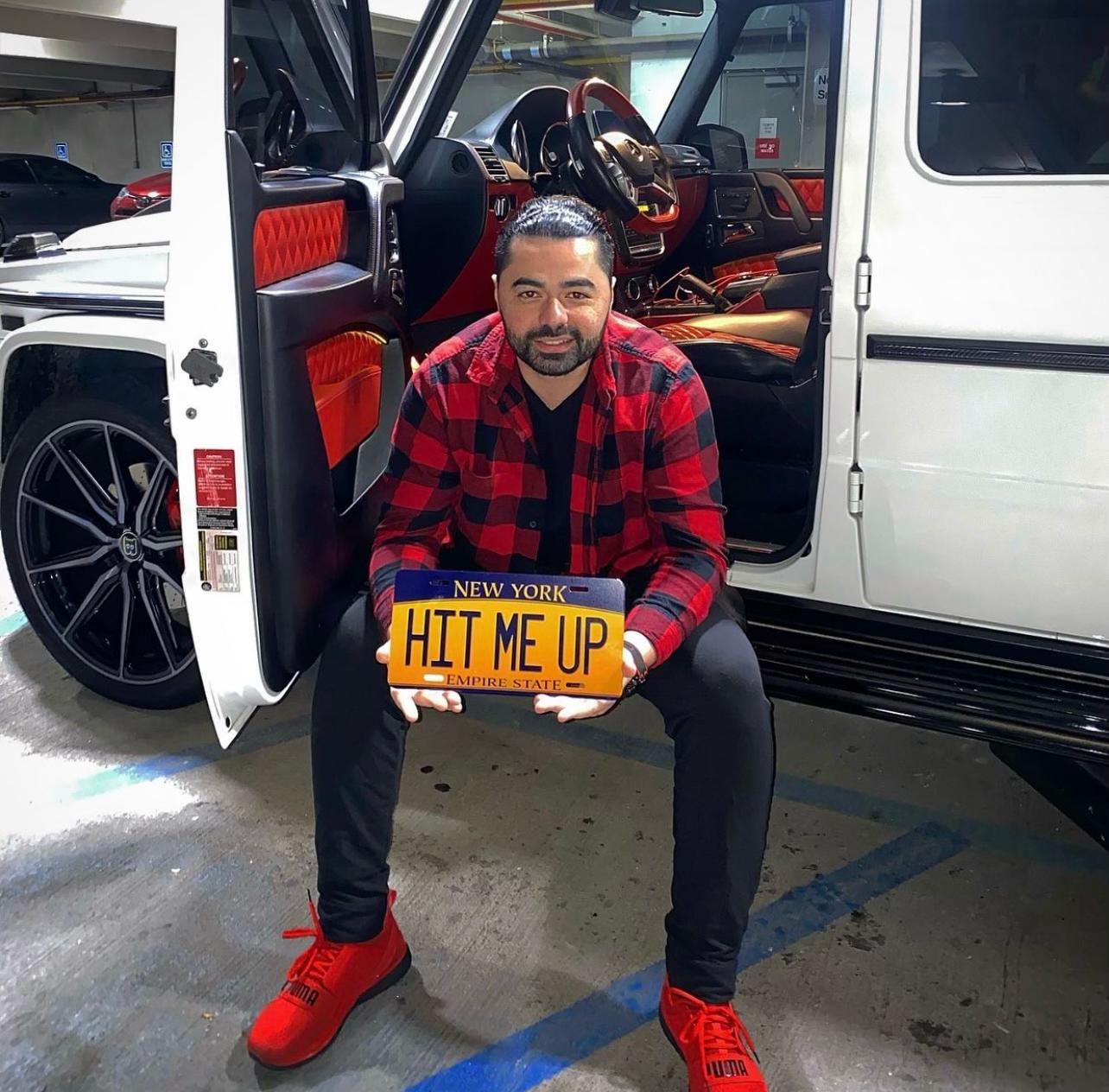 The year 2020 will be remembered for its unexpected surprises. Not only was the world at a standstill as a result of Covid-19 wreaking havoc on our countries and communities, but the global ripple effect of shutting down all activities is now being felt as many economies enter recession and others barely hang on. One thing that has surprised everyone is that, despite the difficulties and economic downturn, some young entrepreneurs appear to have it all under control and are running successful businesses. If these people have truly grasped the concept of business survival in challenging times, they must be doing something that the rest of the world is unaware of. Amine Chater, a young talent who believed in his aspirations of creating a thriving career in the industry of his choice, is one such entrepreneur who is leaving no stone unturned to become a sought after name in the nightlife and hospitality sector inspite of the setbacks faced by the industry.

Chater is from Morocco, and at the age of 22, he moved to New York City to pursue his studies, leaving behind his family. However, he dropped out of his first year Master of Business Administration program in the final semester, leading him to pursue a career in the nightlife and hospitality industry. Charter described how his career began by saying that he enjoyed going out on weekends for fun and socializing and that, over time, he made great connections who appreciated his social skills and helped him get on board onto the promotion business at some of Manhattan’s most upscale nightclubs and restaurants. Despite the fact that he admits he was never a “club” guy, he entered the industry and has never turned back.

Chater has built a solid reputation for himself in the industry after working tirelessly and giving it his all. He recently expanded his business to Miami and now plans to expand to Vegas and Los Angeles in the near future. He has built a nationwide concierge business that includes Villas, Yachts, Exotic Cars, Clubs, and Party Dinners, as well as providing a complete experience to any type of group. When asked why he chose this career path, Chater says he enjoys being in social situations, meeting new people and connecting with them, as well as learning about new cultures. His company stands out from the competition due to the breadth of the network he has built, which includes people from all over the world who have brought valuable assets to the table.

Best Project Management Tools To Manage Projects For Your Startup