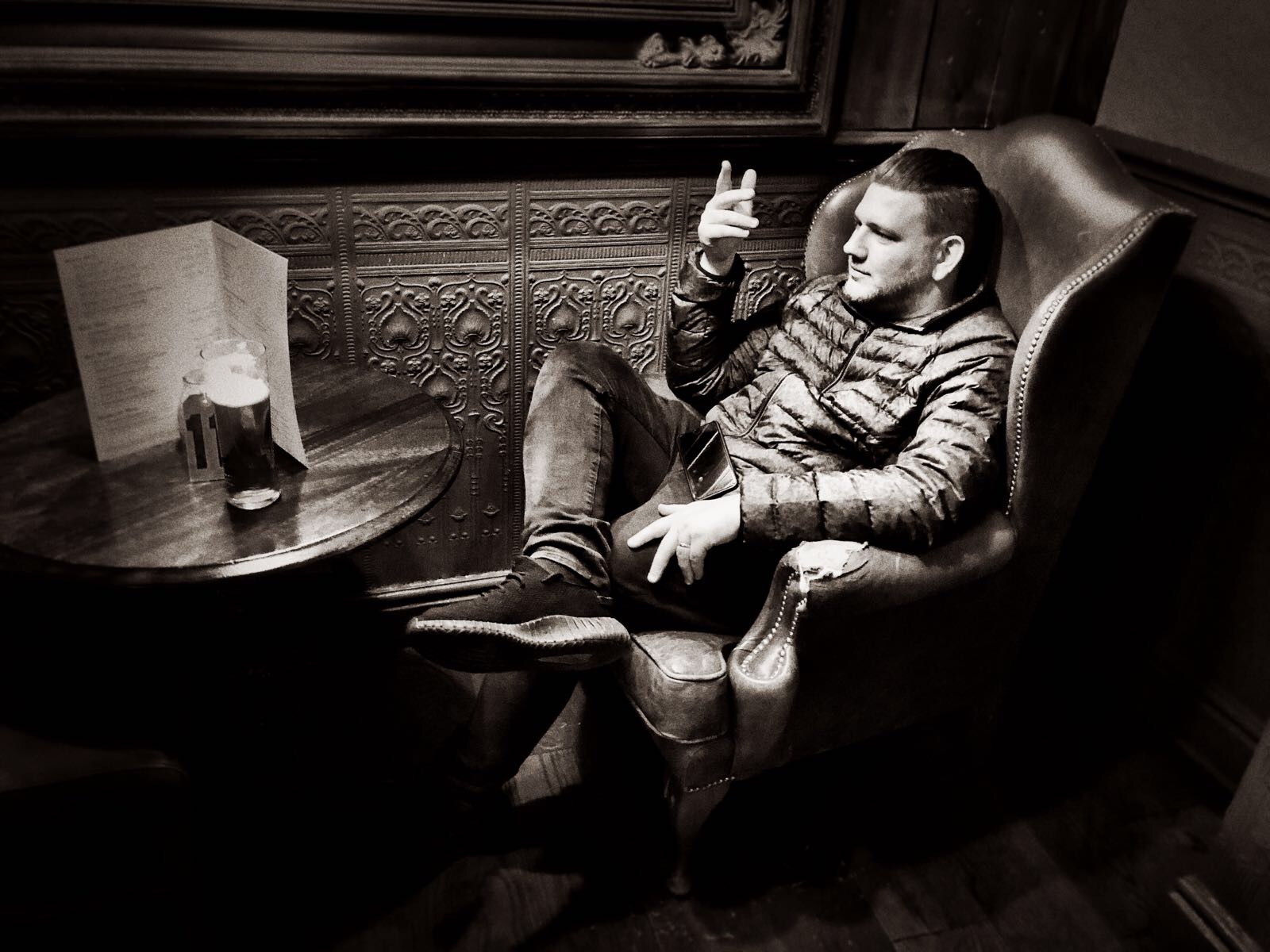 Having a solid routine filled with core habits is one of the keys to success for Liam Dineen. The ambitious 33-year-old is providing for his family while doing something that he enjoys. We hear all about his impressive journey so far.

Follow your dreams in whatever it is you want to do. That is the powerful message successful music producer Liam Dineen would tell his 10-year-old self right now if he had the opportunity.

The 33-year-old, from Birmingham in the UK, would also state 9 to 5 jobs are not for everyone, so go and find something you are good at and work, work, work until you are the best at it.

While he has enjoyed much success in his career to date, Liam continues to map out new goals as he vows to continue growing.

Most people have a crucial moment in their life that they often look back on. The turning point in Liam’s life was when he was able to quit his 9 to 5 job and support his family from an online business.

That is an exceptional achievement – but it did not come easily. Liam’s hard work, dedication and consistency all played a pivotal role in getting him to where he is. But there is still far more to come from the determined individual.

As he shifts his focus to the future, Liam sees himself hopefully still doing what he enjoys in ten years. However, the ultimate dream for the ambitious individual would be to retire in the next decade.

Many people would see that as a near impossible task. But with a clear strategy in place to achieve his vision, Liam has every chance of turning his vision into a reality.

Although he has achieved much in his career so far, Liam continues to be driven to succeed further. And you do not have to look far to find out where he gets his desire to succeed from.

His children keep him motived to do the best that he can – and being able to provide for them while doing something that he enjoys plays a crucial role.

Having a solid routine filled with core habits is also one of the keys to success for Liam. As part of his daily routine he has to work around the schedules of his children, so after doing school runs he has the time during the school day to get his work done. Anything else is very family orientated.

Liam is mostly known for his mellow approach to music, as well as his melodic style of piano playing.

But the piano is not the only instrument Liam likes to play, he is also a self-taught drummer and has played the drums in a backing band for two local rap groups in his late teens that went on to tour and do a few TV performances.

Liam’s future goals are to release an album independently by the end of 2021 and to have a few big artists feature on the album but he will be keeping the features secret for the time being.

But not only does Liam play the drums and piano, he can also impressively replicate any sound via plugins/VSTs so he is able to produce a full song on his own, while making it sound like a live band have been in to record it.

In today’s world of music, there are countless sounds and pieces of audio for listeners to choose from, so standing out in unique fashion is ever more important. Liam’s style and creativity enables him to do just that.

Related Topics:featuredmusicMusic producer
Up Next

Unique Ways to Help Grow Your Small Business in 2021