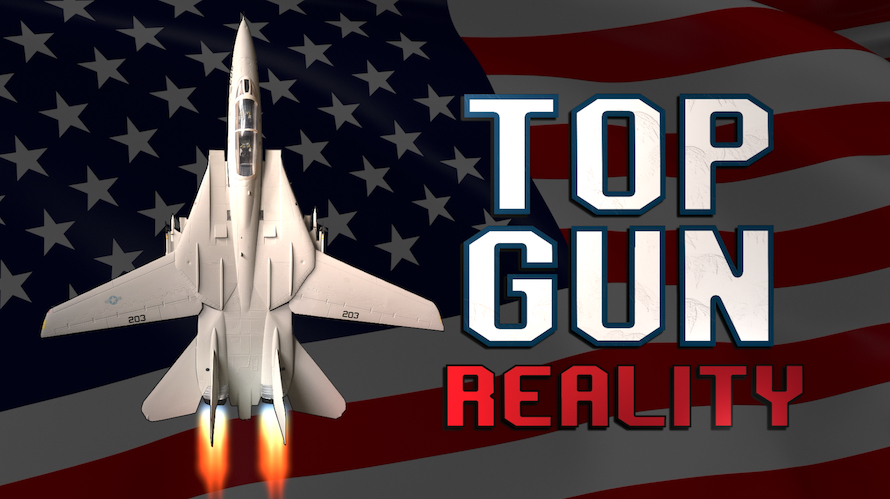 “Top Gun Reality,” a fresh new show from iShowcaseTV, has just launched its first episode on the popular OTT platform. True stories of bravery are told in Top Gun Reality, including first-hand accounts of training and serving as a U.S. Navy fighter pilot in times of war and peace.

Audiences have seen fictional stories in popular Hollywood films. Still, now true stories from the mouths of U.S. Navy Fighter Pilots who have first-hand experience with training and battle will provide a sense of veracity. Best of all, spectators may watch the voyage on iShowcaseTV from the comfort of their own homes.

Talking to the media, Scott Messina, Creator and Executive Producer, said, “The concept for Top Gun Reality began over a year ago. Rick and I were drinking bourbon. He would share declassified stories, and they were very intense. The energy behind the way he narrated these stories made it so interesting. I thought that though audiences have seen Hollywood films about fighter pilots before, it would be amazing to share real-life stories from the people who have experienced this first-hand”.

Host and producer Rick Loy added, “The F-14 Tomcat is a beautiful fighter plane. It was amazing to come and stand beside the beauty after many years. It brought back so many memories, and I am glad we could share them with the audience thanks to iShowcaseTV, Messina Productions, Inc., and the Florida Air Museum.”

To stream the trailer and pilot episode of Top Gun Reality, viewers can visit https://ishowcasetv.lightcast.com/player/38303/455560.

Top Gun Reality, a new T.V. show from iShowcaseTV, is streaming exclusively on this OTT platform. Top Gun Reality will depict first-hand accounts of training and serving as a U.S. Navy fighter pilot in both war and peacetime. Viewers may stay up to date by following the show’s official Instagram account, @TopGunReality.

iShowcaseTV, the latest free streaming service app, is available for iOS, Android, AppleTV, ROKU, FireTV, and the web. iShowcaseTV has a diverse selection of programs in a variety of areas. Real estate, military, celebrity lifestyle, music, sports, space, charity, and other disciplines are among them. Messina Productions Inc, the parent firm, just celebrated thirty years in operation. Apple, Disney, Microsoft, NFL, Pepsi, Pfizer, and a slew of other notable companies have collaborated with the parent company.