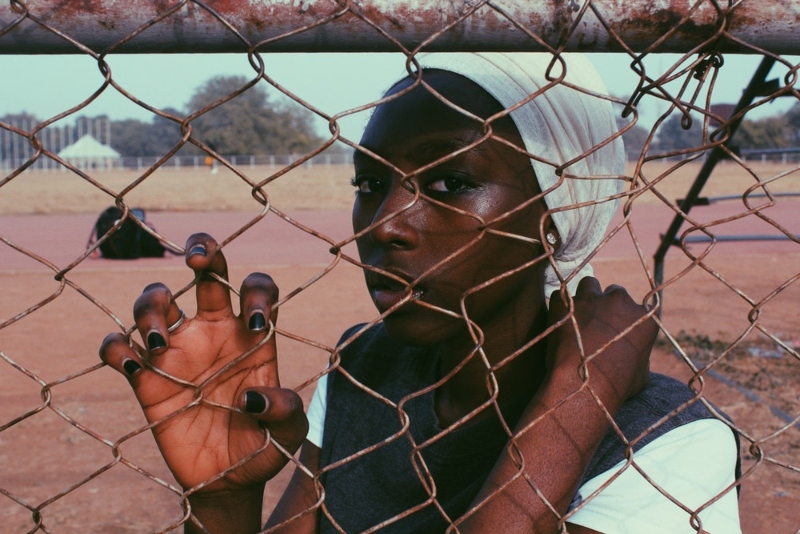 It’s almost impossible to miss some of the stories about human trafficking that appear on the news. You might hear about a young woman taken by someone she met online or a child snatched off the street when their parents looked away. Learning some of the facts behind human trafficking cases in the United States can help you see how to protect yourself and your children.

It Can Happen to Anyone

One of the more sobering human trafficking facts that you might not know is that it can happen to anyone. Some assume that it only happens to those in lower socioeconomic groups or those of a certain race. The Department of Homeland Security reports that traffickers take people of all races and genders as well as nationalities and ages. No one is safe just because of their age, race, or gender.

Approximately 70% of those taken by traffickers are women who they use as sexual labor. Traffickers use one of three common methods once they take people to force them to do what they want. The first of those methods is force, which is what you usually associate with human trafficking. This is when the trafficker grabs someone off the street. They can use violence or the threat of violence to ensure that the person leaves with them and does what they want. Fraud is another method that they use. This includes lying about things to make people go with them such as telling a child that their parents sent them or asking them for help to find a lost pet. Traffickers often use coercion also, which helps them retain control over an individual.

If you live in the United States, you might think that you’re safe from traffickers. Anyone who lives in a large city is at risk, especially those who live near major highways such as I-70, which runs across the country. Those highways make it easy for traffickers to grab someone and get them to a new city within a few hours. Most traffickers move the people they capture to reduce the risk of law enforcement finding them. Several studies found that traffickers take between 100,000 and 325,000 people every year. Up to 50,000 of those people will wind up-sold into sexual slavery.

Though the risks are higher among women and children, it’s possible for traffickers to target men as well. They typically engage in several techniques such as gang trafficking. This is when multiple people work together to control a small group of people. It doesn’t necessarily relate to gang members as it can include several men or women who form a group. Familial trafficking is another technique in which someone in the family participates. Pimps also engage in human trafficking by either selling the prostitutes who work for them or forcing the prostitutes to perform in ways that they do not want. Some of the stories that you see in the news concern young women who meet men off the internet without knowing that they are pimps.

Many researchers focus on sexual slavery and ignore the problem of slave labor. This is when an employer forces people to work illegally. Some reports indicate that as many as 15% of those trafficked in the US are slave laborers. This commonly relates to the agricultural industry and includes people forced to pick produce and do other work on farms. It also includes construction work and may lead to untrained people building homes. A small number of slave laborers also work in the corporate world.

The best way to prevent human trafficking and reduce your risks is with education. You need to teach your children the dangers of talking to people they don’t know on the internet and meeting them offline. The Victims of Human Trafficking and Violence Protection Act offers some help for victims. If you think that someone you know is a victim, call (888) 373-7888 and talk to a representative. One simple phone call can save someone years of pain.

Human trafficking is a serious problem affecting the United States and other countries. You have a right against exploitation of your human rights no matter where you are in the world. The victims include both men and women as well as children. Learning some basic facts about human trafficking can help you and your loved ones stay safe.

The Oldest Universities in the World