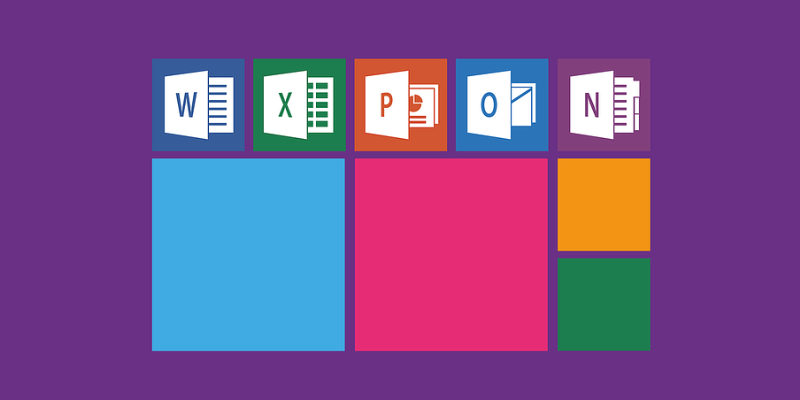 How often have you thought about updating your PowerPoint design? If the answer is seldom or never, the chances are good that now is the perfect time to do so. The truth of the matter is that PowerPoint should never be thought of as a static concept. Here are some tips on how to create a new design that will truly stand out.

Don’t Stick with the Same Themes

Your upcoming business presentation design will need to be a memorable one. One of the best ways to guarantee that this will be the case will be to depart from your former themes. If all of the themes in your current repertoire are a bunch of well-worn cliches, now is the time to let go of them for good.

The reason why is as straightforward as it is simple. People who are veterans of PowerPoint seminars have seen them all. Why bore them with the same old same old? Now is a great time to switch things up. You don’t even have to invest a great deal of time, money, or effort to do so. Just search within your themes for a series of handy variants.

A dew of these variants will only be a tiny step removed from the “original formula” design. But quite a few of them have significant points of departure. Some may have a different color scheme or an alternate set of images for their background. A switch of this magnitude may be just what you will need to shake things up in any case.

And if you think about it, when is a better time than now? You need to do something big and bold to separate your company from the many rivals it has. A new PowerPoint presentation won’t solve all of your issues. But it will put you on the path of presenting your firm as one that is dedicated to adapting to changing times.

One of the biggest pitfalls that PowerPoint presentation creators can fall into is creating cohesive transitions. There is no reason why the end of a slide should be heralded with whooshing wind noises and a corresponding crazy medley of distorted or fracturing images. This is kid’s stuff best left to video game makers.

You should do all in your power to focus on making the transition between stages of your presentation as simple and easy to follow as possible. A simple fade in and out is all you need to mark a transition. The rest can be left to the judgment of your viewers. Don’t give them an eyesore to focus on during transitions.

Brighten Up Your PowerPoint Colors

If you want to turn some heads, why not first try catching some eyes? Your best bet to do so maybe to freshen up your PowerPoint themes. Instead of using the same old colors that all of your rivals in the industry are using, why not go for something radical and new? If you’re committed to innovation, the bolder you go, the better.

Have you previously been known for stately pastels and gentle washes of color? Why not try something completely brand new? Your latest set of PowerPoint designs should put all of the old safe, sedate primary colors out to pasture. Instead of a slide-driven snooze fest, give your viewers a refreshing eyeful of vitality.

The key here will be to create contrasts of colors for your energetic, striking, and bold themes without becoming an eyesore. Make sure to pick your color contrasts with care. You want to err on the side of brash rather than tacky. You want to give your viewers the impression of strength and confidence rather than garish bad taste.

It’s Up to You to Stand Out

Only you know the precise proportions of the design features that can make or break your next PowerPoint presentation. It will most certainly be up to you to do all in your power to create a winner. To do this, you can follow these tips as a set of handy guidelines. But you are the one who will be tasked with making the final decision.

5 Signs To Know When Your Biz Needs Better Outreach

Stepan Talabira: The Rise of an Advertising Star