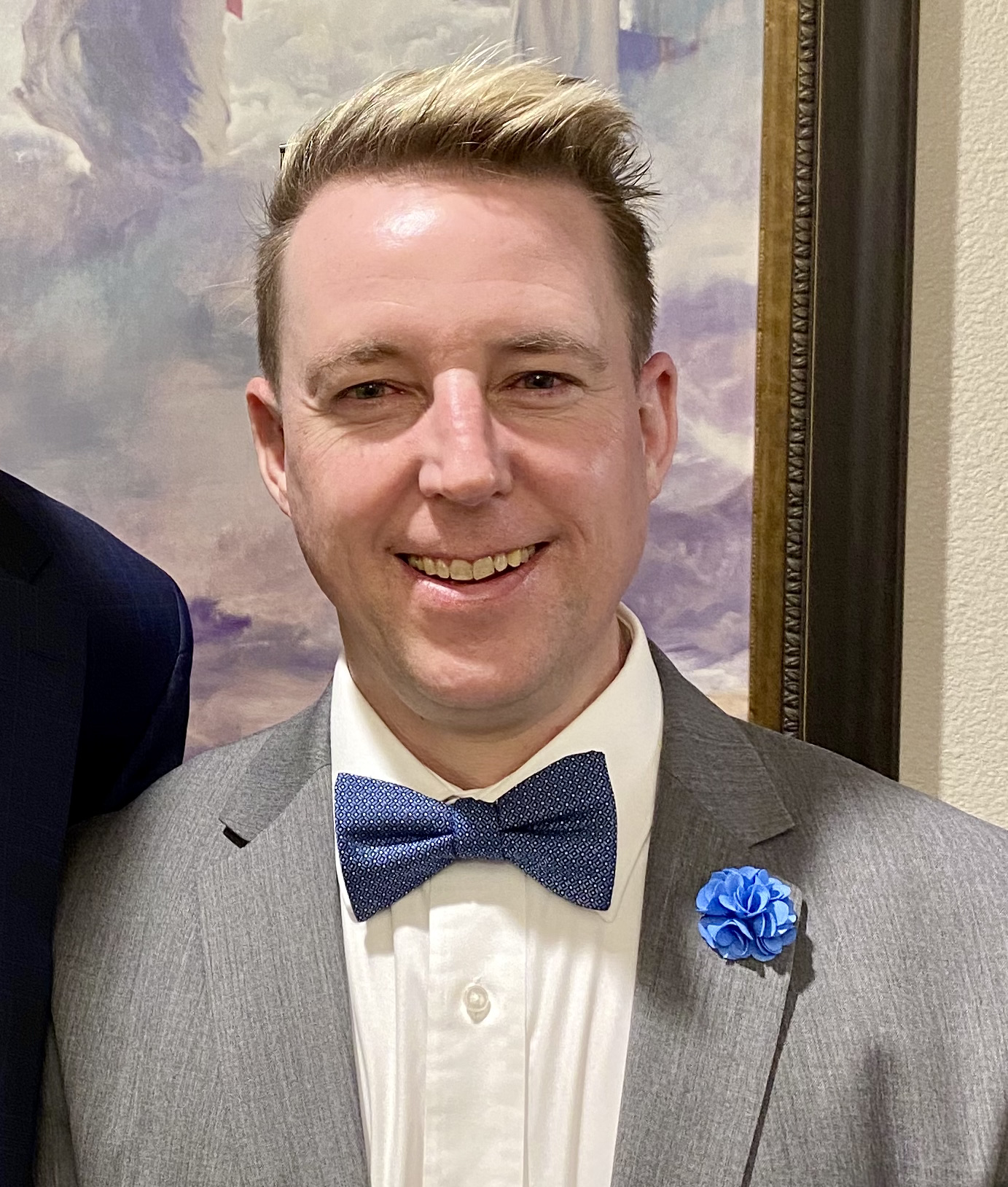 As of 2021, the Church of Jesus Christ of Latter-day Saints(LDS) has over 16 million members. This illustrates the enormity of the church and its growing numbers. However, the LDS church has not always been known for two factors: diversity and inclusion. This is due to a public perception that the church is synonymous with conservatism and exclusion.

Dennis Schleicher, an activist, author, and guest speaker, has turned the tables and has created a platform for inclusion and diversity in the church. Schleicher has published multiple books that detail his life as an LGBTQ member, a former protester, and now an active member and leader in the LDS church. The author has led a life filled with adversity and strife and has turned this into a platform to discuss the complexities of sexuality within the church.

Despite being clinically diagnosed with dyslexia, Schleicher has written several best-selling books after joining the Connecticut Authors & Publishers Association in 2006. One book, titled ‘Is He Nuts?: Why a Gay Man Would Become a Member of the Church of Jesus Christ,’ documents Schleicher’s experience as both a gay man and a recent member of the LDS church. The book has a 4.4 out of 5 on Goodreads and 4.8 out of 5 on Amazon.

The book is notable as it boldly highlights the possibility for LGBTQ people to become active in the church and as Christian people. The synopsis writes, “Dennis Schleicher’s life has been anything but easy. The growing realization that he was gay and his parents’ use of religion to justify abuse and neglect led Dennis to have a very complicated relationship with love, God, and organized religion.” The discourse surrounding LGBTQ people concerning Christian ideology is not new; however, Schleicher has provided a hopeful outlook. He has done this by being both an activist and a church member that vies for inclusion and diversity. His book highlights the complexity of forming a bond with Christianity, despite its previous negative impact on Schleicher’s life.

In addition to his publications, Schleicher has also become the President Connecticut Authors & Publishers Association. This has allowed him to pursue more inclusion in the church and has afforded him a position of power to do so. Beyond his work with Connecticut Authors, Schleicher has been recruited to work at Talcott Notch Literary as one of their literary agents.

Schleicher has turned his lifelong adversity into a platform for inclusion diversity by actively speaking on the complexities of being a member of the LGBTQ and the church. He has been asked to travel, talk to different groups, and act as a mentor to LGBTQ youth. This work has been significant for LGBTQ youth in faith-based communities.

Schleicher is an in-demand speaker for the LDS church. But, his drive to become a public voice for adversity is not new. When Schleicher was seventeen, he appeared on Larry King Live, Sally Jessy Raphael, and multiple other talk shows. This occurred after he experienced, and was subject to, a brutal hate crime in his high school. The author knew then that he needed to find and create a platform to speak out against such crimes and create a safe environment for people with shared experiences. Since then, he has appeared on multiple radio talk shows. Schleicher uses these platforms to discuss how he has overcome his conflict with the church and exists as a gay man and a Christian leader.

Schleicher has spoken at notable universities, such as the private, non-profit Brigham Young University. The particular university was founded by LDS members and is currently sponsored by the church. Schleicher set a precedent for LGBTQ members to feel included and safe within the space by appearing here. In his guest speaking career, the author states that he “would like to be known for diversity and inclusion and how we can better understand each other.”

Schleicher has many guest-speaking events coming up in 2022. In May, he will be appearing at Huntington Beach Single Adult Conference. Similarly, in September, he will speak at the Rocky Mountain Fiction Writers in Colorado.

The church can be a space that feels exclusionary to many people. Through his work as an author and activist, Dennis Schleicher has worked towards a world where sexuality, diversity, and inclusion are accepted and embraced. Despite his tumultuous childhood and experiences with hate crimes, Schleicher has allowed many faith-based communities to become hopeful and active.

How Can Industrial Parks Impact The Philippines’ Future?