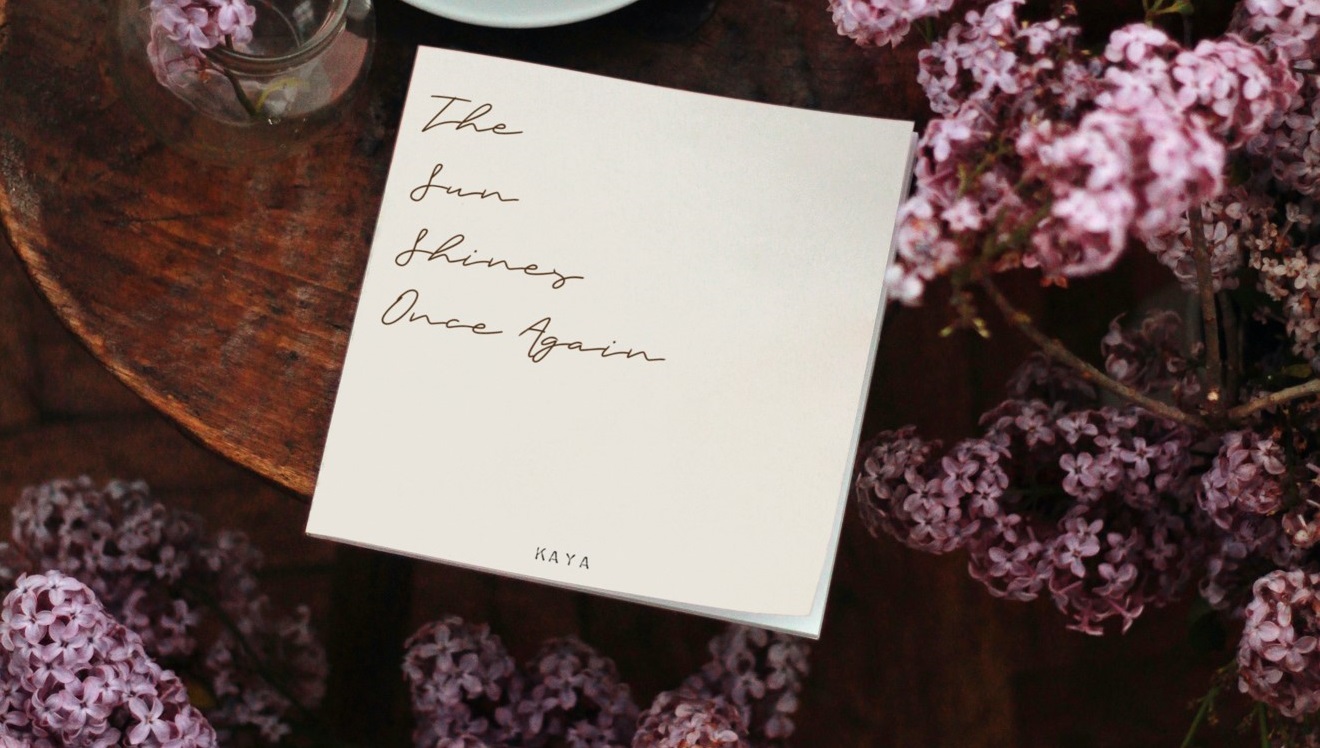 Almost six years later, KAYA, the author and poet who published the poetry & prose book, Philanthropy, in 2017, has announced that she’s finally back with The Sun Shines Once Again.

The book features over 100 poems, including poetry and prose from her first self-published book, as well as new poems, and readers couldn’t be more excited. Fans of poetry who hadn’t gotten the chance to get their hands on Philanthropy will be able to read the poems in the upcoming book.

The Sun Shines Once Again tells a story of someone going through the journey of love, heartbreak, self reflection, and self-love. The poems are written in a way that readers can find themselves in the poems and relate with them on a deeper level.

What inspired this young poet to self-publish her first poetry book at the age of 19?

“I used to write a lot of my thoughts, keeping some of them in my Tumblr drafts, and others I’d post. Just for the fun of it. I never thought anyone would read them, let alone be relatable. Then one day I got a text from a friend, and she had sent me this popular page on Tumblr that reposted one of my poems,“. KAYA stated that so many people found her writing to be relatable. “There were so many likes, so many reblogs. That’s when I knew that I had to share my poems with the world because there’s so many people going through what I’m going through, and I want them to know that they’re not alone. I want my book to be a virtual hug to them.”

Poetry lovers can look out for The Sun Shines Once Again online from February 3rd, and find excerpts on the authors official Twitter and Tiktok accounts.

Cali Summers is an Emerging Recording Artist from American