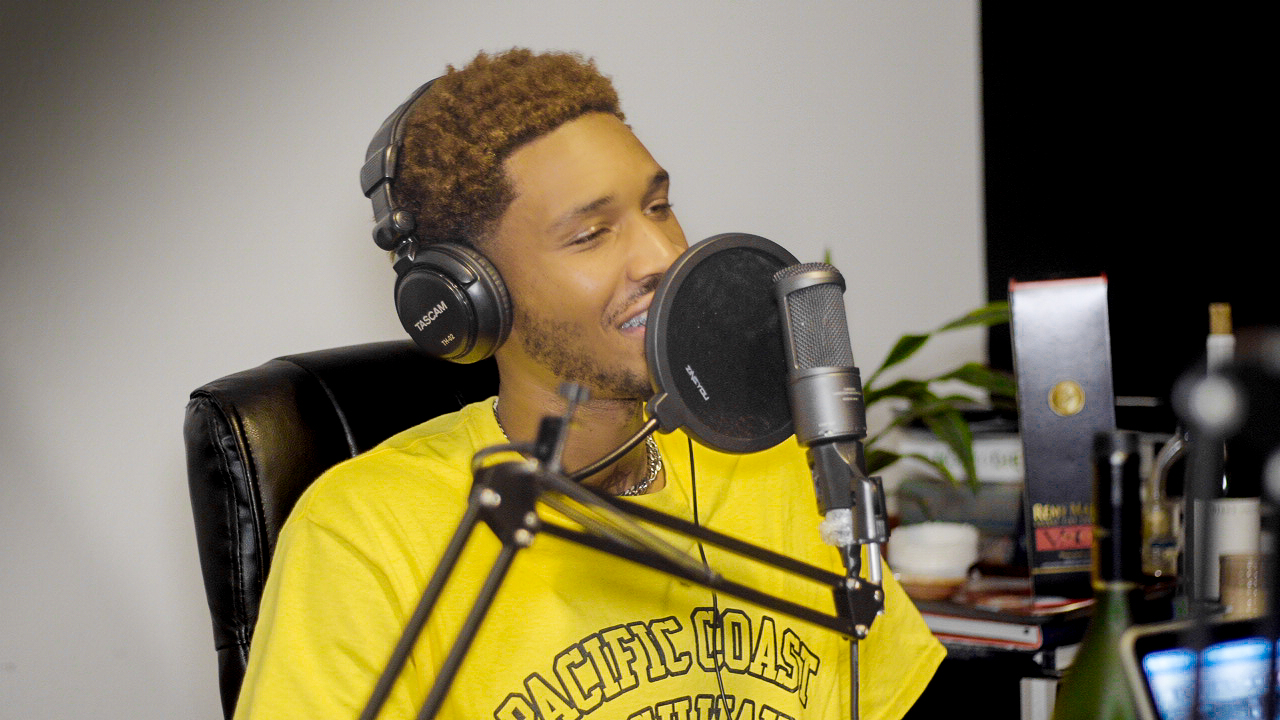 Cali Summers The Emerging American Recording Artist began gaining attention in 2019 with his single “Pacific Coast Highway” That Has Accumulated Over 100,000 Streams On Spotify. Cali Summers Has Been Co-signed By Nipsey Hussle With His Brand “GoldBone”. Currently Cali Summers Has Been Heating Up The Music Scene Working With Many High Profile Celebrities Like “Clinton Sparks” A Multi-Platinum DJ Which Led Him To Being on Dash Radio also working with B.E.T Tv Show “The Westbrook’s” Providing Music For Episodes. Cali Summers Introducing the masses to his undeniable sound, dedication to his process and building with his supporters as he treats each one like family. An exciting story, starting from the ground up having drive for creating music, films and mix engineering. 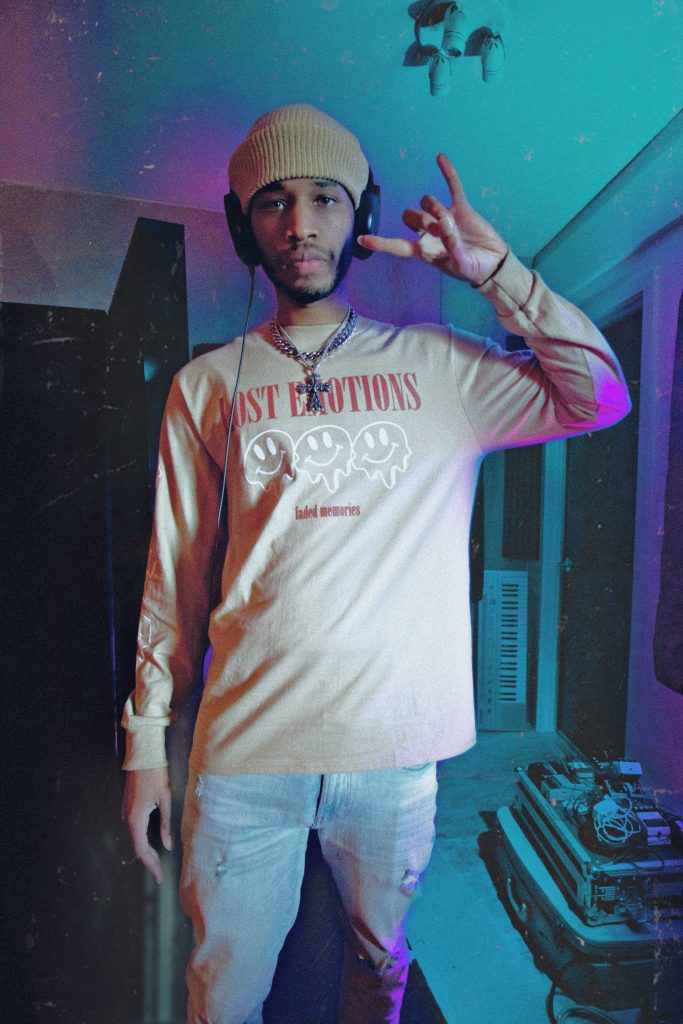 New Poetry Book, ‘The Sun Shines Once Again’, has readers all around the world feeling understood.