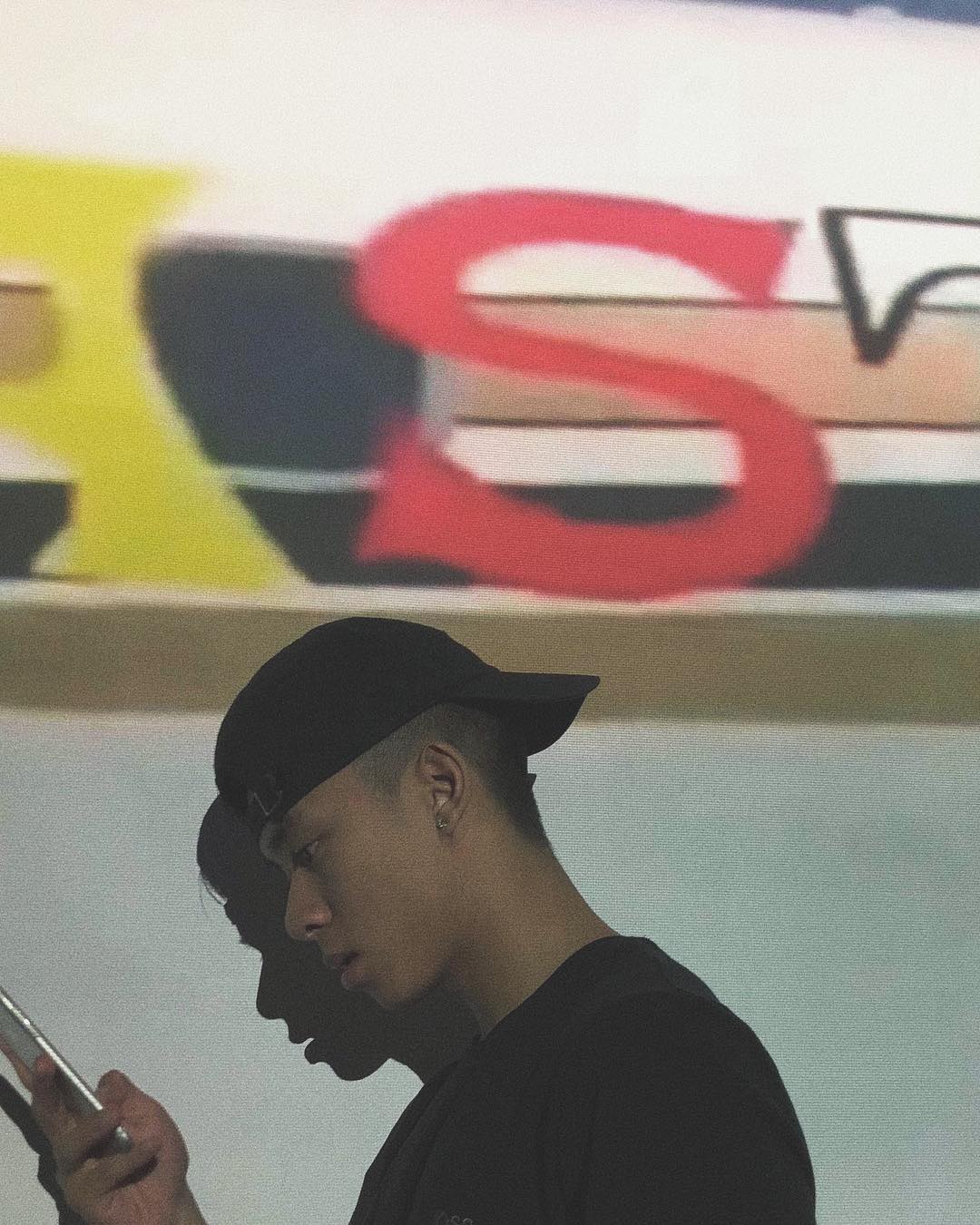 Brandon Nguyen, often referred to by most people as Yen or Yengub, is a 22-year-old direct response marketer, an entrepreneur, and a mentor who is currently on a journey to impact other people’s lives with his skills and experience. Brandon was raised in a lower-class family, and from the age of 12, he had to find ways to be independent. He had to figure out several ways to make money very early. His parents were super frugal, and as a result, he was very skinny and unable to fit into groups because of low confidence levels. This also made him a victim of bullying when he was much younger.

Brandon Nguyen is a university dropout. He finished his first year of university (2018-2019) with a 1.2 GPA, which forced him to find another alternative and hence the beginning of his entrepreneurship journey. Brandon started eCommerce in 2019 at the age of 19 without prior knowledge about the business and marketing. And in the first year, he cleared $1,000,000 in revenue, which many people can only dream of doing. That was how he found his love for marketing, business, and community. Then in his second year, he generated $10,000,000 for his eCommerce stores combined. Brandon Nguyen started eCommerce towards the start of 2019 but didn’t see much success until near the end of 2019. He had a minor success at the start of 2019, which proved that this business model worked. He had a massive gap of 7-9 months where he didn’t get any results despite working 12-14 hours every day, studying, and applying.

All that Brandon Nguyen did to achieve success in his career was very demanding on his mental and physical health, but he managed to pull through and achieved what most people can only dream of. It is essential to be highly focused and disciplined to get “rich quick,” Even with that, it will still take at least one year. For most, it might take them three to four years to even get off their feet because they lack focus and discipline. They are all over the place and often give up at the first sign of pain. To be successful in this industry, you can’t bring in bad habits from your regular 9-5 job and expect massive results. Many people come into this industry thinking they can work less and make more. However, in reality, you work more and make less. Entrepreneurship is not easy. Tactics, strategies, and tools are nothing if you don’t have the right mindset. Business success is correlated directly with how you are as a person

Brandon Nguyen is one of the most reputable content creators in the eCommerce space online and a leader in the eCommerce dropshipping community. He scaled from $0 To $1,000,000 In one month With his eCommerce Store. He was awarded multiple times by Zipify (Shopify’s Top Upsell App) For $1M+ in upsells and by Clickfunnels for the 2-Comma-Award Within Two Months. In a year, he has made $10,000,000+ With his eCommerce Stores. His future goal is to build an educational institution and mentor young lives. He believes the early stages of people’s lives echo massively throughout the rest of their lives, and he wants to be there to provide support and be a good mentor and role model for them. Currently, he is building a community, mastermind, and online educational program.