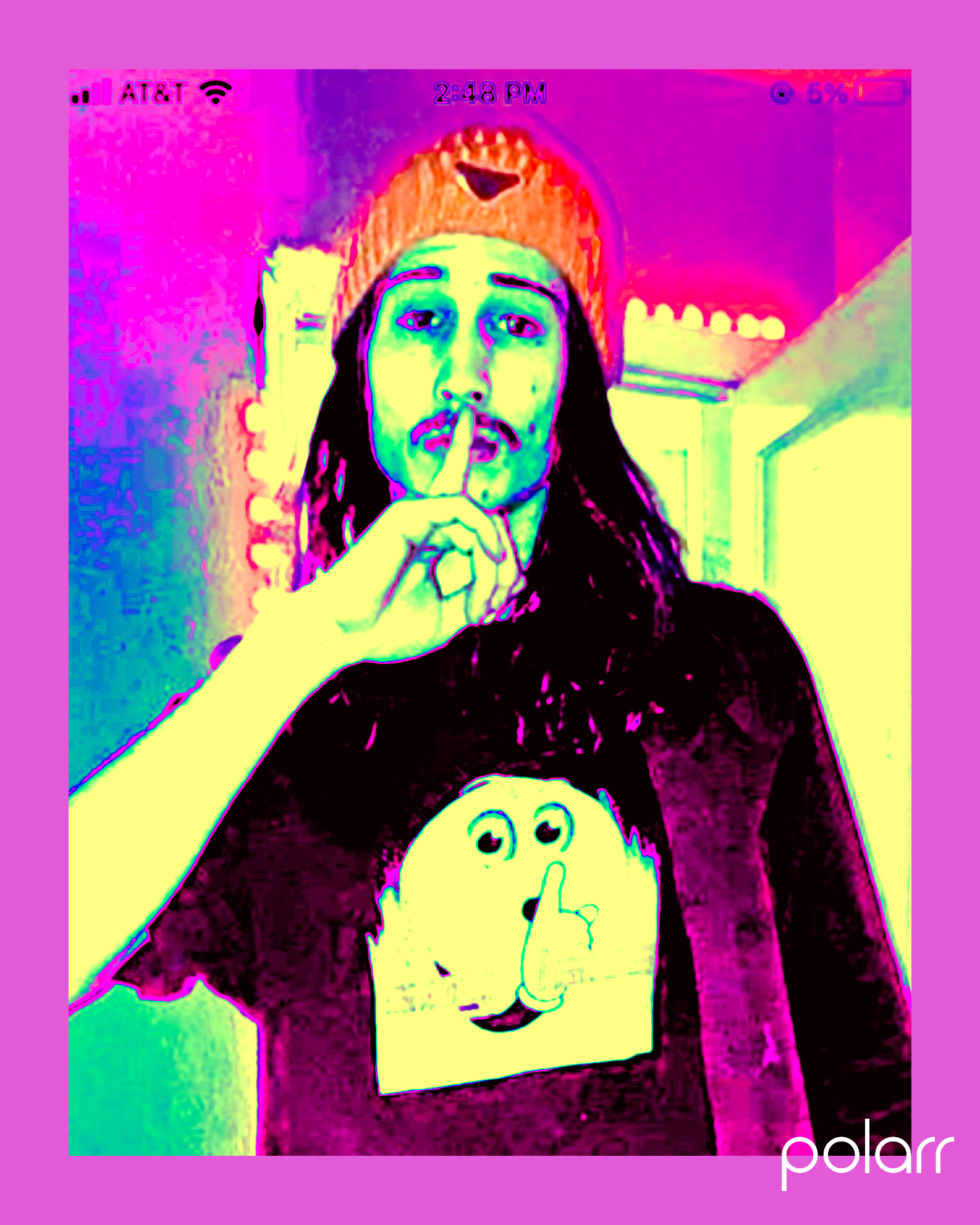 East Memphis House/Rap and Hip-Hop artist Flap PeaCock has now released a new song titled ‘Froze’. Available on all digital platforms for his fans, the new song encapsulates the signature Flap PeaCock sound, while also introducing something unique and fresh to the rap house music scene. In the past, Flap PeaCock has released  many notable songs which have also featured legendary artists such as Xavier Wulf, Zillakami, NASCAR Aloe, and even Amy Winehouse.

A representative for Flap PeaCock made an official press statement “Flap PeaCock is always making music that is unapologetic and cutting-edge. With his music being an amalgamation of different genres, he is always taking inspiration from different eras in music and bringing something new, and extremely creative to the table. While much of his music has been loved by fans in the past, the new song Froze is bound to become a cult classic and a hit among Flap PeaCock fans as it is truly one of the most radical tracks he has put out in his career thus far.”

More details about Flap PeaCock can be seen at