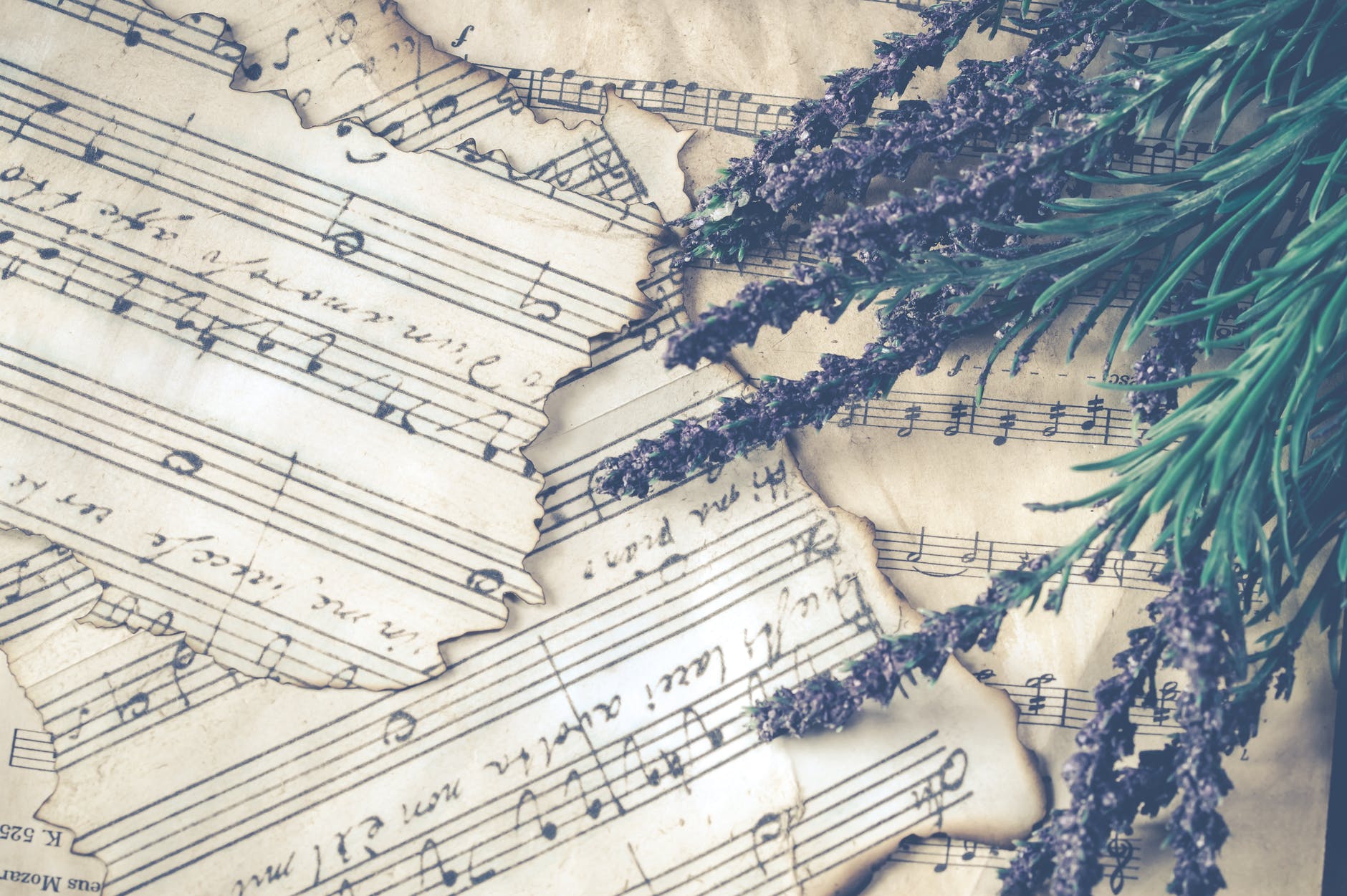 If you’ve ever wondered how Bluetooth works, you’re not alone. The small data transfer technology is being used in a range of applications, including mobile, audio, and even the smart home. What’s even better is that it’s secure and low-power. In this article, we’ll discuss the different uses of bluetooth technology. But before we get into those uses, let’s look at what Bluetooth is and why it’s valuable.

Bluetooth technology has been around for several years. It is an industry standard for small data transfers and is used to connect two devices without wires. The Bluetooth Core Specification is the basis for Bluetooth devices. It uses a radio frequency within the 2.4 GHz to 2.485 GHz frequency band. The Bluetooth signal uses a spread spectrum, or frequency hopping, to transfer data from one device to another. The process keeps the signal in contact and prevents static from forming between the devices.

This technology is available in various products, including laptops, robotic systems, console gaming equipment, high-definition headsets, modems, hearing aids, and watches. Bluetooth is a low-bandwidth technology best suited for smaller data transfers. It is also compatible with USB, allowing devices to connect without wires. The Bluetooth chip is permanently installed in the hardware of these devices. Some devices need to be compatible with all Bluetooth profiles to function properly. To ensure your device is Bluetooth-enabled, you must purchase a chip made by a company specializing in the Bluetooth protocol.

In 1999, the first consumer Bluetooth device was released. The hands-free mobile headset won the “Best of Show Technology Award” at COMDEX. A few months later, Bluetooth devices were produced for consumers and businesses. In 2000, the first Bluetooth chipsets, dongles, and mice came onto the market. The use cases for Bluetooth have increased greatly since then. There are now more devices with Bluetooth capabilities than ever before.

You may think Bluetooth is safe and secure, but that isn’t entirely true. In 2011, a Finnish security researcher showed how easy it is to find vulnerabilities. These vulnerabilities can lead to expensive calls, sensitive data stealing, and drive-by malware downloads. The good news is that manufacturers of Bluetooth-enabled devices are making strides to improve their security. Here are some ways to improve your Bluetooth security. Listed below are some tips to keep your device safe.

ANT is a wireless protocol that operates on the 2.4 GHz ISM band. Its purpose is to be compatible with coin-cell powered sensors so they can operate on a single charge for years. ANT was developed by Dynastream Innovations, now part of Garmin, in 2004. While it doesn’t make silicon, Dynastream Innovations offers thoroughly tested and verified RF modules that support the ANT protocol.

While Bluetooth Classic is popular for connecting smartphones, smartwatches, and other personal items, it’s not ideal for many applications. Bluetooth Smart is an emerging low-power technology that can be used in any environment where battery-powered devices are prevalent. Its low-power design makes it ideal for products such as wearable electronics and health monitors. It’s also scalable and has the potential to be used anywhere Bluetooth is used.

There are many risks associated with using Bluetooth, as compromising this technology can lead to serious consequences. For example, hackers can access vital information from your gadgets, including personal information, passwords, and location data. Bluetooth connections are also susceptible to hacking, as hackers can use them to make pay-per-minute calls or intercept and redirect calls. Even worse, they can even steal your banking information. However, there are ways to protect yourself from these dangers.

One common Bluetooth hack involves bluejacking, a form of malicious software. While this was originally designed to be a harmless prank, hackers are now using it to send spam texts to unsuspecting targets. Bluejacking attacks almost always follow the same pattern. Hackers typically go to public places and install software that finds nearby Bluetooth-enabled devices. Once inside, the malware sends spam text messages to the victim’s device.