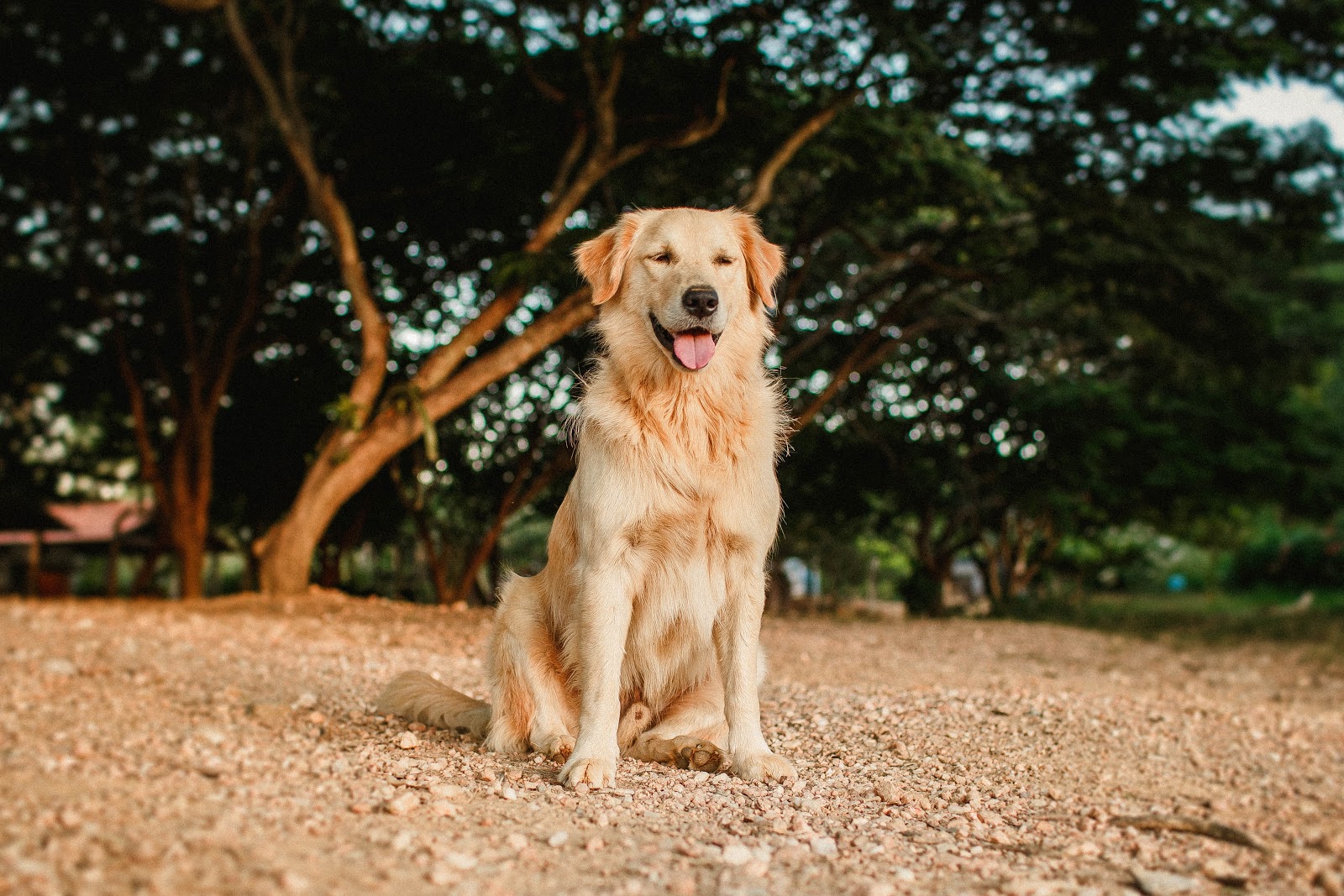 Ever met a 29-year-old dog? According to the Guinness World Records, the oldest dog on record was Bluey the Australian Cattle Dog, who died at the ripe old age of 29 in 1939. Missing out on this record by nine years (but still nonetheless reaching a very impressive age) is Augie the Golden Retriever, who recently celebrated her 20th birthday! If you’ve been considering adopting an older dog, there’s no doubt that they’ll bring just as much joy and happiness into your life as a young pup, however, they will require a special type of care.

August the Golden Retriever (affectionately known as ‘Augie’) lives in Oakland, Tennessee with her family, and recently celebrated her 20th birthday! With her birthday potentially setting a new record for her breed, Augie celebrated with her family and a dog-friendly carrot cake. Her owners Jennifer and Steve Hetterscheidt had originally been planning to have a 100 person party, however, the COVID-19 pandemic got in the way, and Augie was more than content to spend the day relaxing at home.

Jennifer and Steve adopted Augie from the Golden Retriever Rescue of Southern Nevada when she was 14  after she’d been rehomed twice, and despite some kidney problems and general fragility, she’s still perky in her amazing old age. It’s common for Golden Retrievers to live to be about 10 to 12 years old, and anecdotal evidence exists on some members of the breed living to be even 14 or 15 years old. But never has a 20-year-old Golden Retriever been recorded before – go, Augie!

The typical way to ‘humanize a dog’s age is to multiply their age by seven, giving seven ‘dog’ years for everyone’s ‘human’ year. However, a team of scientists in 2019 released a new way to age dogs using their method of ‘DNA methylation’. This is the process in which methyl groups stick to any mammal’s DNA over their lifetime, and looking at these levels can function as a kind of aging clock. According to this method, a 20-year-old dog (like Augie) would be roughly the equivalent of a 78.9-year-old human.

Domesticated animals tend to live longer than wild animals, as they’re more protected from wild predators and the pressure of evolution. As well as this, smaller dogs (such as Maltese and Shih Tzu breeds) tend to live longer than larger breeds like Great Danes or Bull Mastiffs. Science tells us that this may be because larger dogs may be more prone to cancer due to their fast growth rate, as well as being more at risk for various musculoskeletal diseases.

Looking after an elderly four-legged friend

If you’ve been considering bringing a new pooch into your home, then consider adopting an older dog from a rescue center or pound! There are so many middle-aged and elderly doggies looking for homes, and what could be more rewarding than providing a loving pooch with a warm, comfortable, fun home to live out their golden years in?

Looking after an elderly pooch (whether they’re six years old or 20 years old like Augie) is different from bringing a puppy home. It’s important to remember that adopted dogs have often experienced attachment and loss with another family, so you need to do everything you can to make sure they feel safe and secure with you. Moving into a new home can be stressful (for both dogs and humans), so you’ll need to gradually introduce your new addition to other dogs in the household, constantly monitoring to make sure no one gets injured.

As well as this, older dogs will likely need some extra care with their health and wellbeing, so be sure to never force them to go on walks or exercise, and remember to take them to their regular veterinary check-ups. Keep in mind that a dog visiting a vet once a year is equivalent to a human visiting the GP once every three years! Having an excellent pet insurance policy can help you to cover any medical bills while ensuring you’re not too out of pocket.

An old and faithful friend

There’s no doubt that older dogs make amazing companions. Whether you’re an elderly person who wants some furry company, or you work a lot and would prefer a dog that just loves to sleep all day, adopting an elderly dog can be a fantastic choice for your family. Just remember that adopting an elderly dog comes with a lot of responsibility, but also an extremely large amount of reward. Research where your local pound or rescue center is in your city to see if your forever friend is there. You might be surprised and find your perfect pooch!

Pet Grooming 101: How To Become A Pet Groomer?