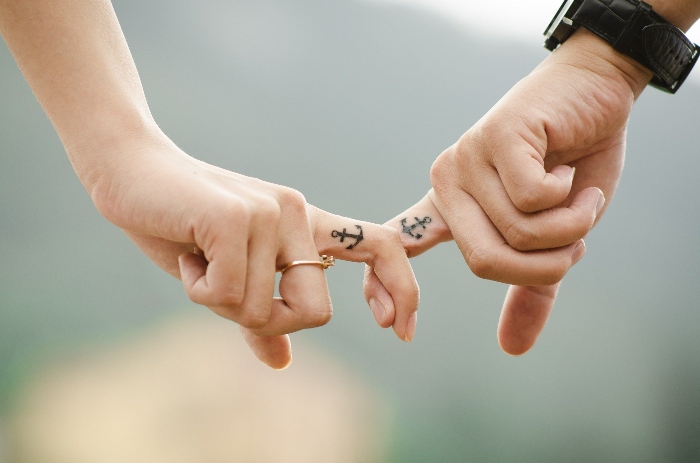 Marriage is going to take work and requires even more work when children are involved. Issues arise from disagreements of how to raise children. Divorce is far easier without children as two people can separate and never see one another again. Coparenting can be difficult with an ex but it needs to be handled maturely for the sake of the children. Divorce is something you cannot avoid in some marriages that you have been unhappy in for years. Figuring out a custody settlement agreement will require lawyers in all cases as child custody is a contentious issue. The following are signs that you might need to think about divorce even with children involved.

Resentment is something that can grow over the course of time. A lack of communication is a primary offender when it comes to two people resenting one another. You should sit with your spouse to talk about things even if it is an uncomfortable conversation. Healthy communication skills on topics that can make emotions run high is a recipe for a successful marriage.

Infidelity Without Any Remorse

Infidelity can take a number of forms in the digital age as cheating can occur without meeting someone physically. The truth is that there are dating apps where a person can easily conceal if they are married. Finding a dating app on the phone of your spouse is a huge red flag. People do not go on these apps to meet friends while hiding the fact they are on the app.

A Refusal To Get Professional Marriage Counseling

Marriage counseling has saved marriages that were on the verge of divorce. An unwillingness to go to counseling can be a sign your spouse does see a problem or they refuse to get help for it. Filing for divorce can be a far larger process with children as uprooting them in the middle of the school year can damage them. Waiting for the perfect time to divorce will be impossible though as there is never a perfect time to go through a life-changing process.

Abuse In Any Form

There is a difference between statements made during fights and those that occur daily. There could be constant verbal abuse about the simplest of things. Verbal or emotional abuse can be tough to identify when in an abusive relationship. Physical abuse leaves bruises which is why it is so much easier to identify. Abuse should not be tolerated in any form as this is not a healthy environment to raise children in. Even parents that argue in private have ears listening as children sense when a marriage is on the rocks.

Divorce is something that most couples never consider on the day that they get married. The fact is that not all couples are meant to stay together for life. Do not allow the divorce to have an extremely negative impact on your children. Children of divorce can have a healthy relationship with both parents if they are both present in their lives. Put your children first when you are thinking about the best custody arrangement after the divorce.

3 Great Date Ideas if You’re On a Budget