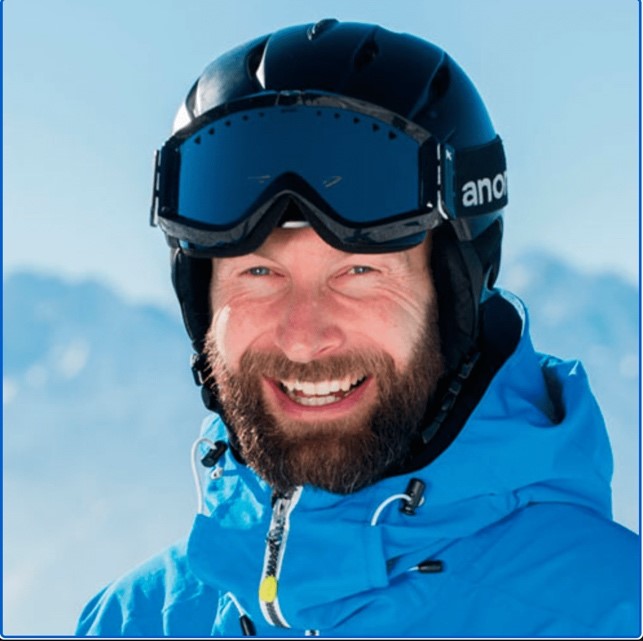 Sandy Miller : Catch Me If You Can Fraudster Extortionist

Sandy Miller, a catch me if you can high level fraud with fake cases to make money with the help of his press contacts in the UK is presently hiding in Switzerland. He had made big money from false compensation claims and then disappears.

The police are aware and he will be behind bars soon. He runs various fake companies including mountain relish and has conned a lot of people. In the UK, he has claimed to be blind and lodged fake compensation claims. Court cases ongoing against him. Do not make the mistake of booking with him.

Video summarising it all:

A big fraud and just the beginning of the level of frauds being done to make money. SANDY MILLER got great vision after a successful surgery at Accuvision but his greed overtook him to make money from initially asking for £500 to then asking for a million and claiming that he never met his surgeon.His website can be seen at www.MountainRelish.com The entire medical fraternity has called for strongest possible action against the fraud claim which has shaken the entire faith of doctor-patient relationship and to what extent people can fall for money. A clinic doing such great work instead of being appreciated was attacked by a bunch of extortionists and supported by the authorities. We will be posting a lot more stuff soonto expose this shameless fraudster.

Sandy Miller is a high end skiing instructor with perfect vision and was just after money. www.mountainrelish.com 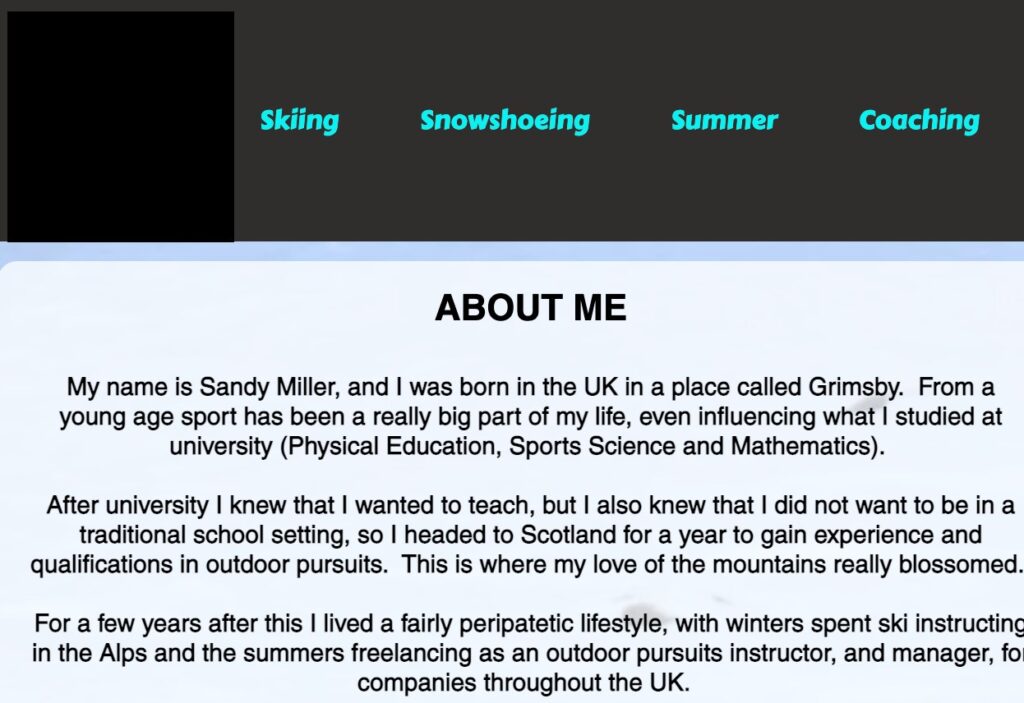 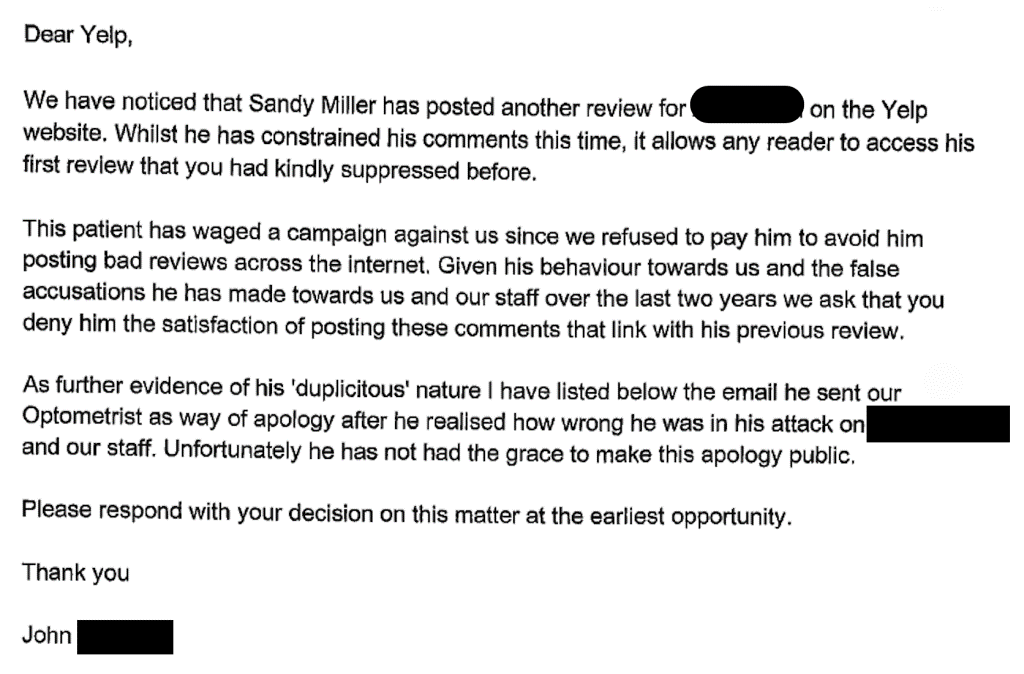 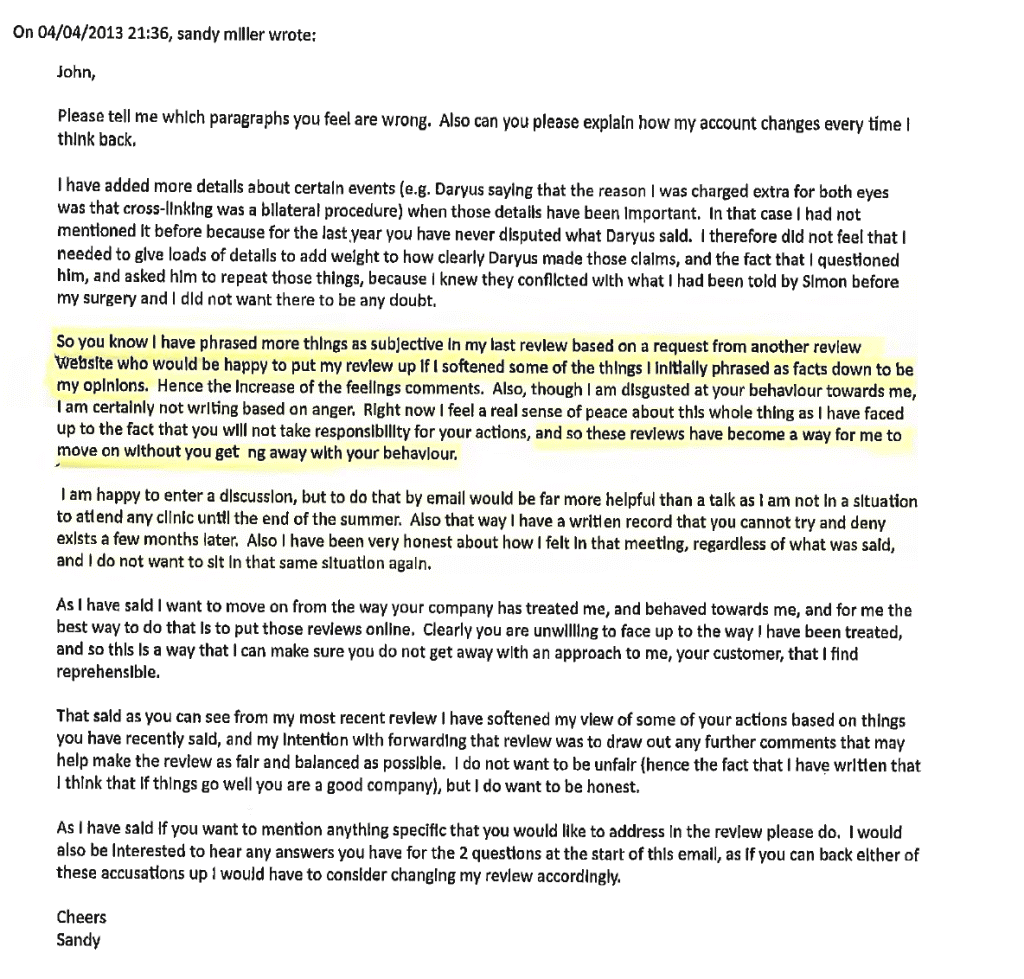 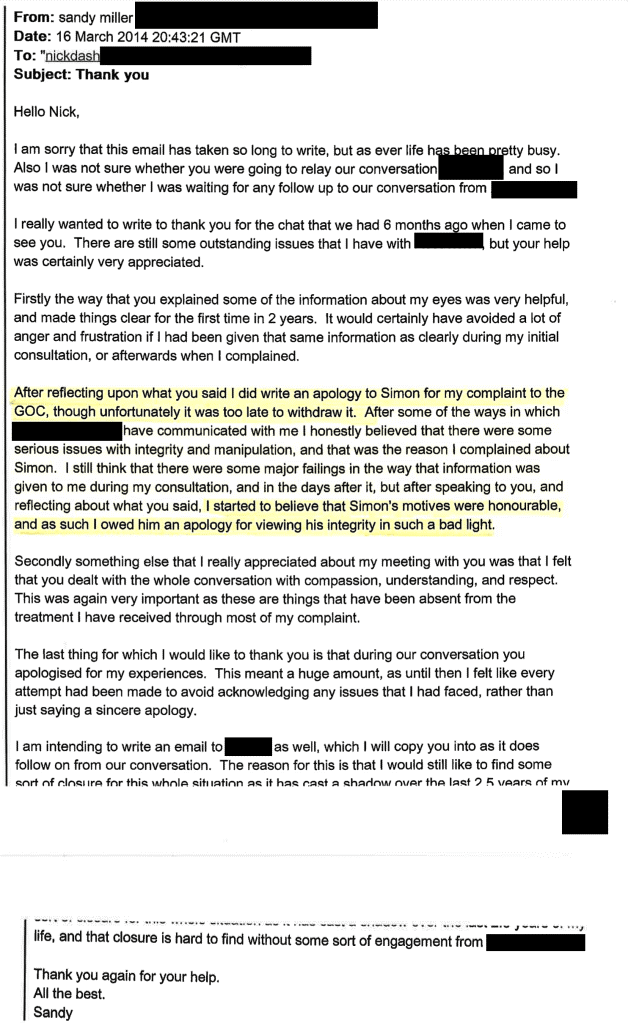 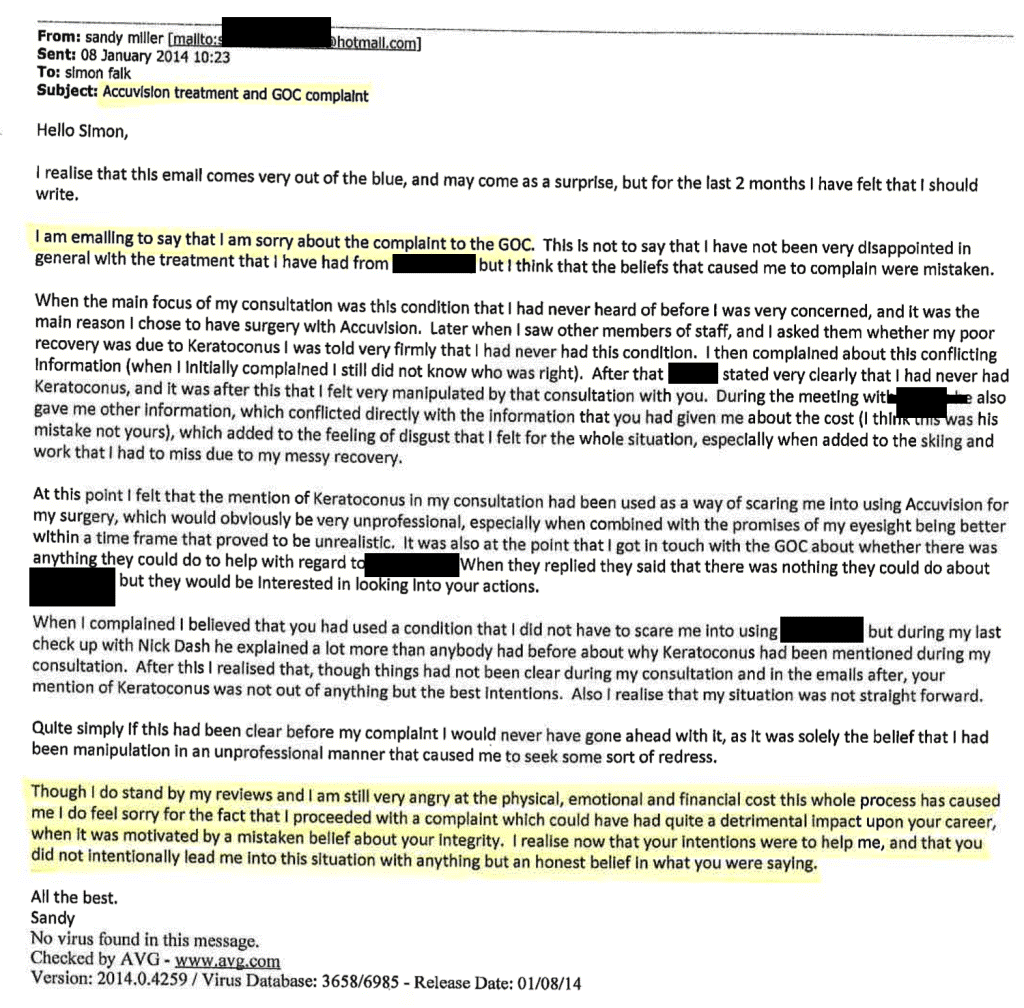 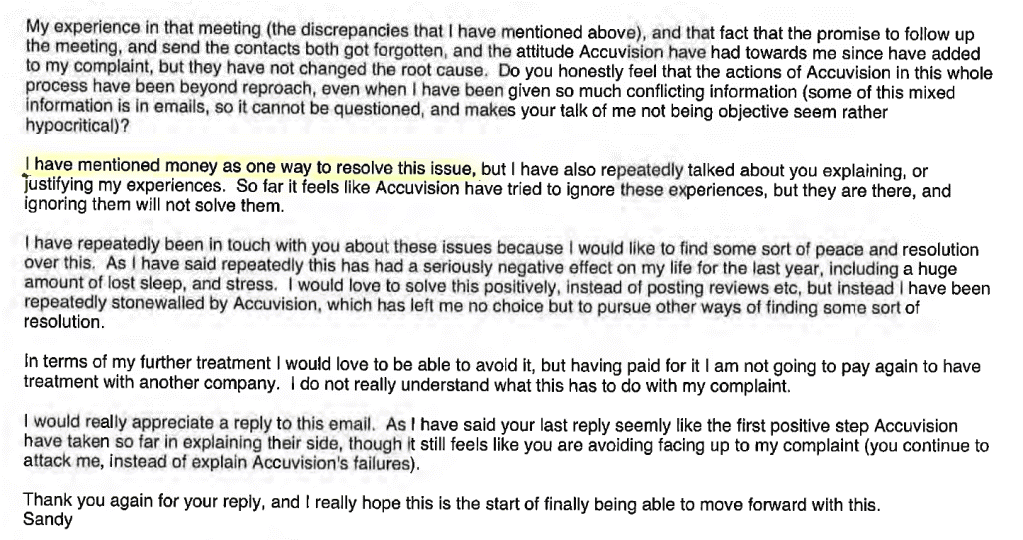 Sandy Miller and his agent, Nicola Dowling of the BBC, who has deep connections with the GMC lodge fake complaints and parallel compensation claims. 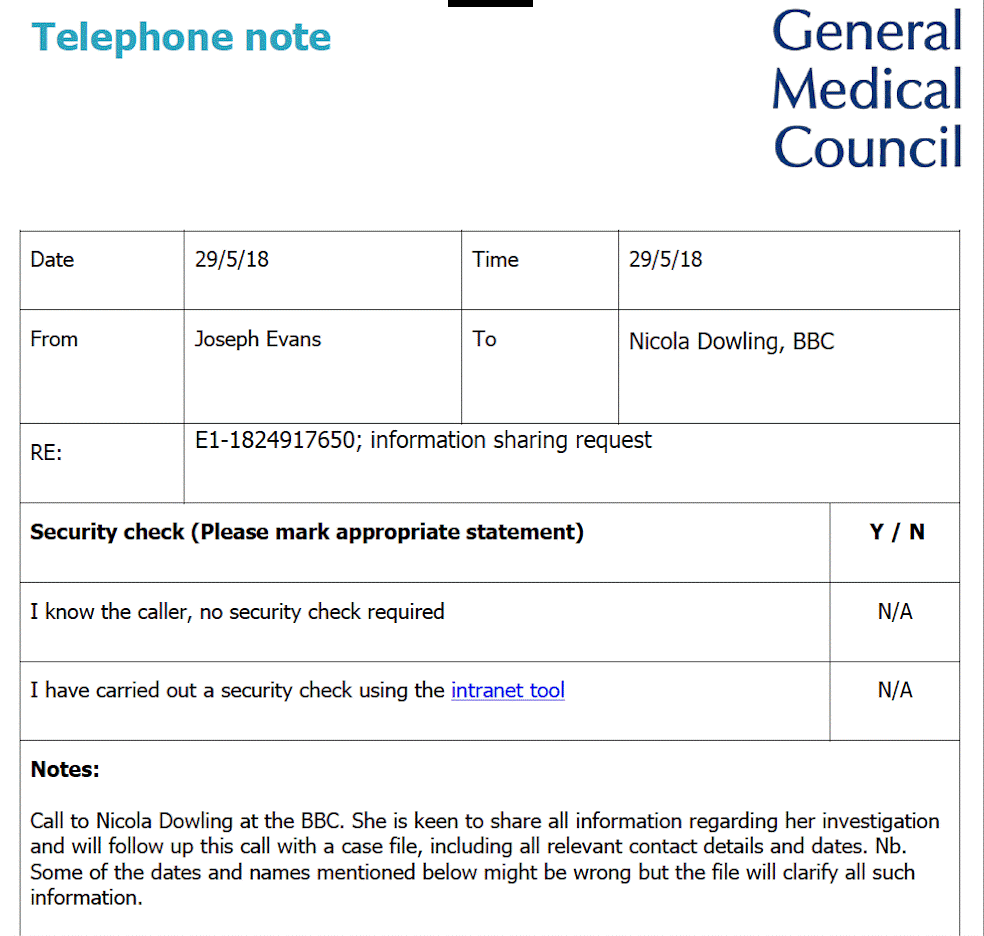